WABC
By Eyewitness News
KINGSBRIDGE, Bronx (WABC) -- A mother and father are under arrest after police found their 5-year-old son home alone in the Bronx, living in despicable conditions.

The parents have three other children - 13-year-old and 12-year-old girls and a 15-year-old boy. Only the 5-year-old boy was left home alone.

The apartment was full of human feces on the wall, and was infested with rats and roaches. Prosecutors say they also found maggots, and dead and live rodents. One of the children was taken to the hospital with insects crawling on his body. A doctor indicated that one of the children had scabies from lice crawling under the skin

The parents were both arraigned late Saturday night. 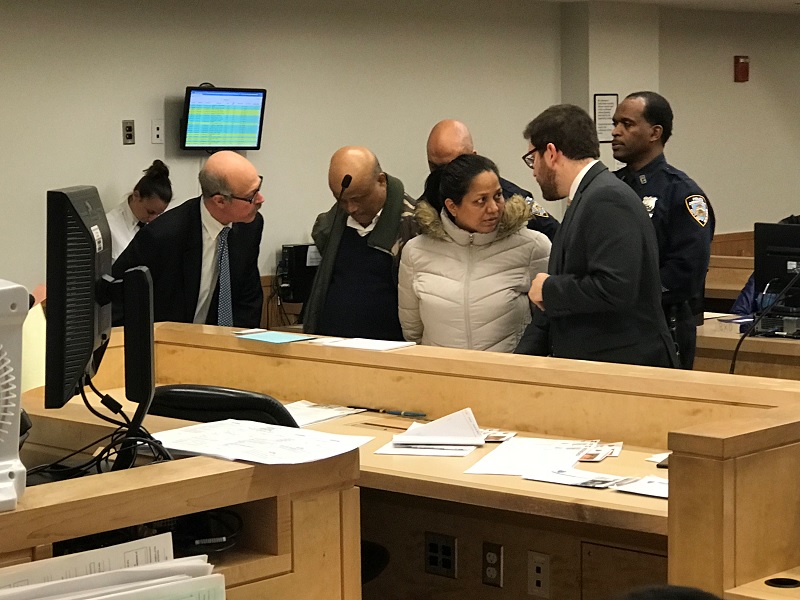 A judge has set bail at $15,000 for both parents. They are expected to appear back in court in February.

"Our top priority is protecting the safety and well-being of all children in New York City. We are working with the NYPD to investigate this incident, and the safety of all of the other children who were in this home has been secured."