A head scratcher: 9 brains found next to train tracks in upstate New York 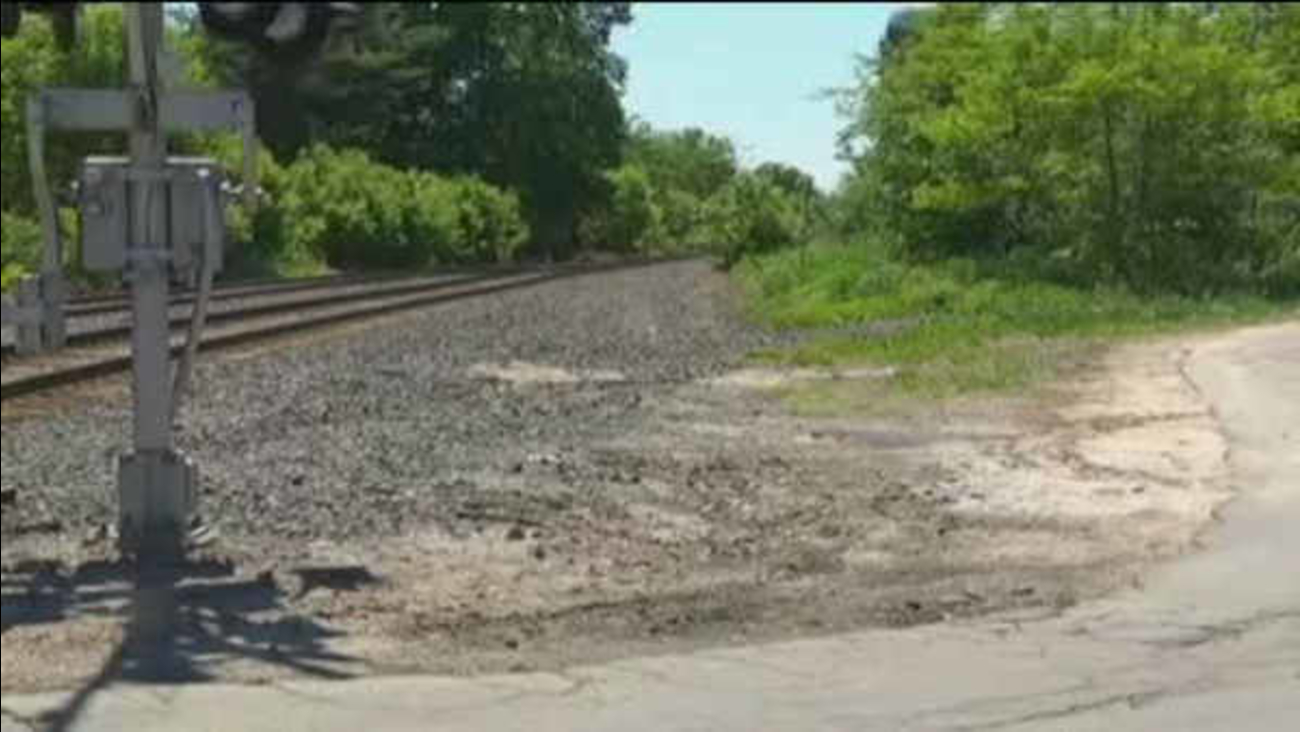 GOUVERNEUR, NY -- Nine brains were found along a street in an upstate New York village, but authorities say there's nothing to fear.

The brains are believed to have been part of a collection for educational or research purposes. No criminal activity is suspected. Residents discovered the brains on a street near railroad tracks in Governeur and notified police Wednesday.

A local veterinarian determined one of the brains had been professionally removed and preserved in formaldehyde. The organs are believed to be either from dogs or sheep.

Mishaps with preserved brains are not uncommon.