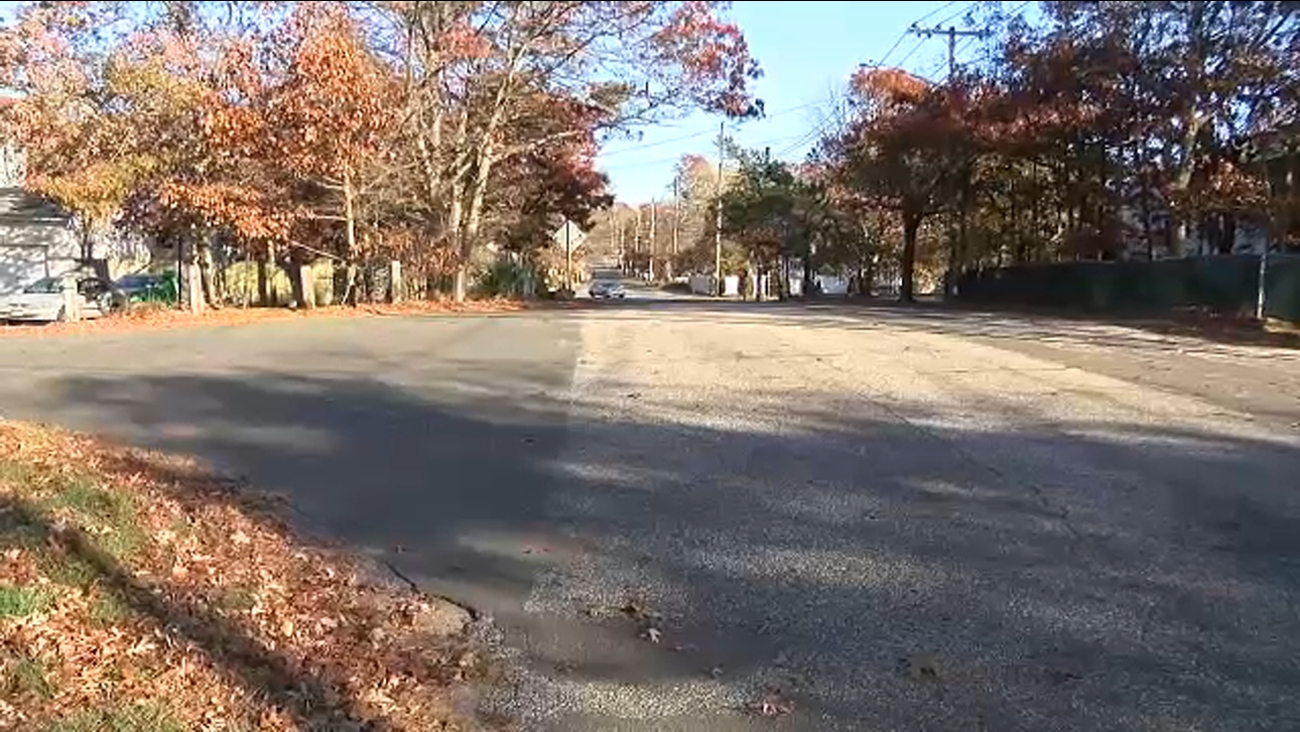 A man apparently entered eight residences through unlocked doors or windows during overnight hours between May and November.

In all occasions, the homeowners were present at the time and encountered the suspect.

Police say that in two of the reported incidents, the man supposedly made non-sexual physical contact with female residents before fleeing, possibly on a bicycle.

In the six other instances, the man reportedly fled after being confronted by the homeowners.

Thankfully, no one was injured and nothing was stolen during any of the incidents.

The suspect was described as being approximately 5-foot-9 to 6 feet tall with a thin build.

Police remind residents the importance of locking doors and windows, and detectives are asking anyone with information on these incidents to call the Sixth Squad at 631-854-8652 or anonymously to Crime Stoppers at 1-800-220-TIPS.