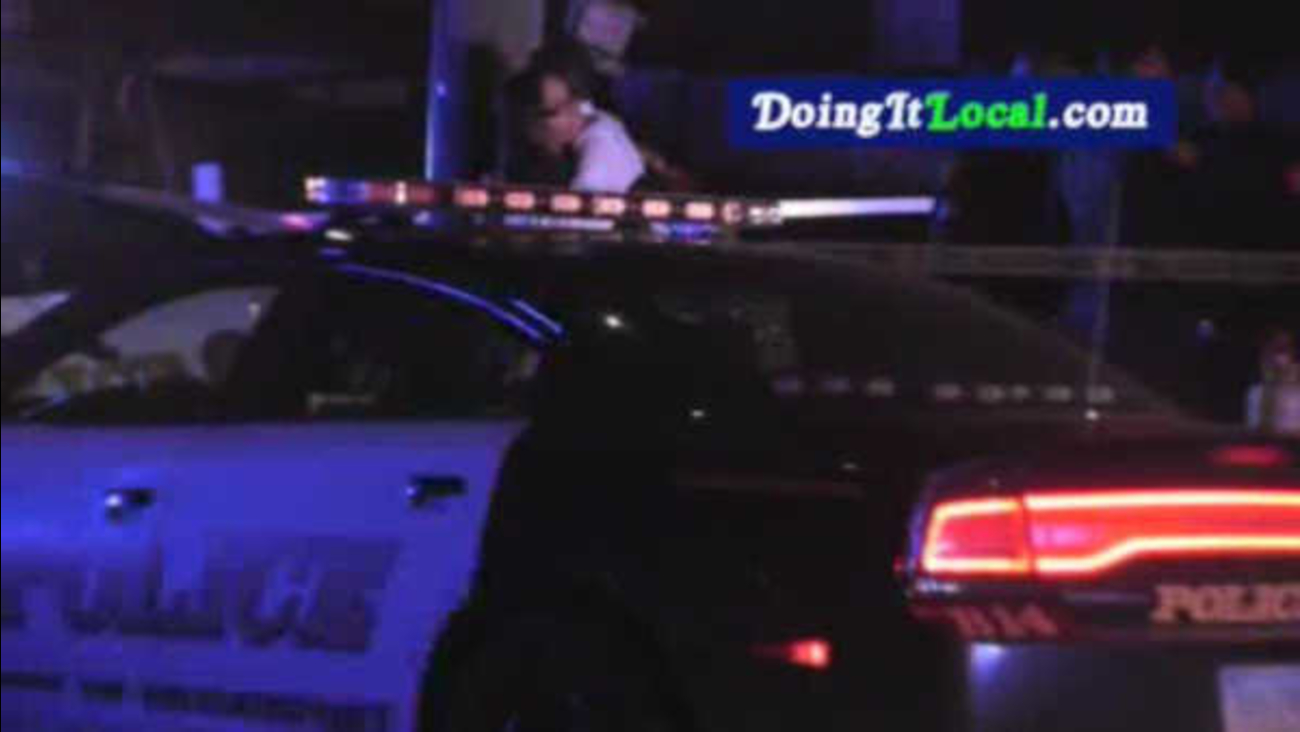 Officers arrived at a club in Bridgeport around 10:45 p.m. Saturday for a report of a disturbance.

Police say a group of unwanted guests had crashed the party. A fight broke out inside the club and then moved to the parking lot outside. Police say five people were shot by at least two shooters.

Four people were taken to a hospital with injuries not considered life-threatening. A man was hospitalized with serious injuries but is expected to survive. No one was immediately identified.