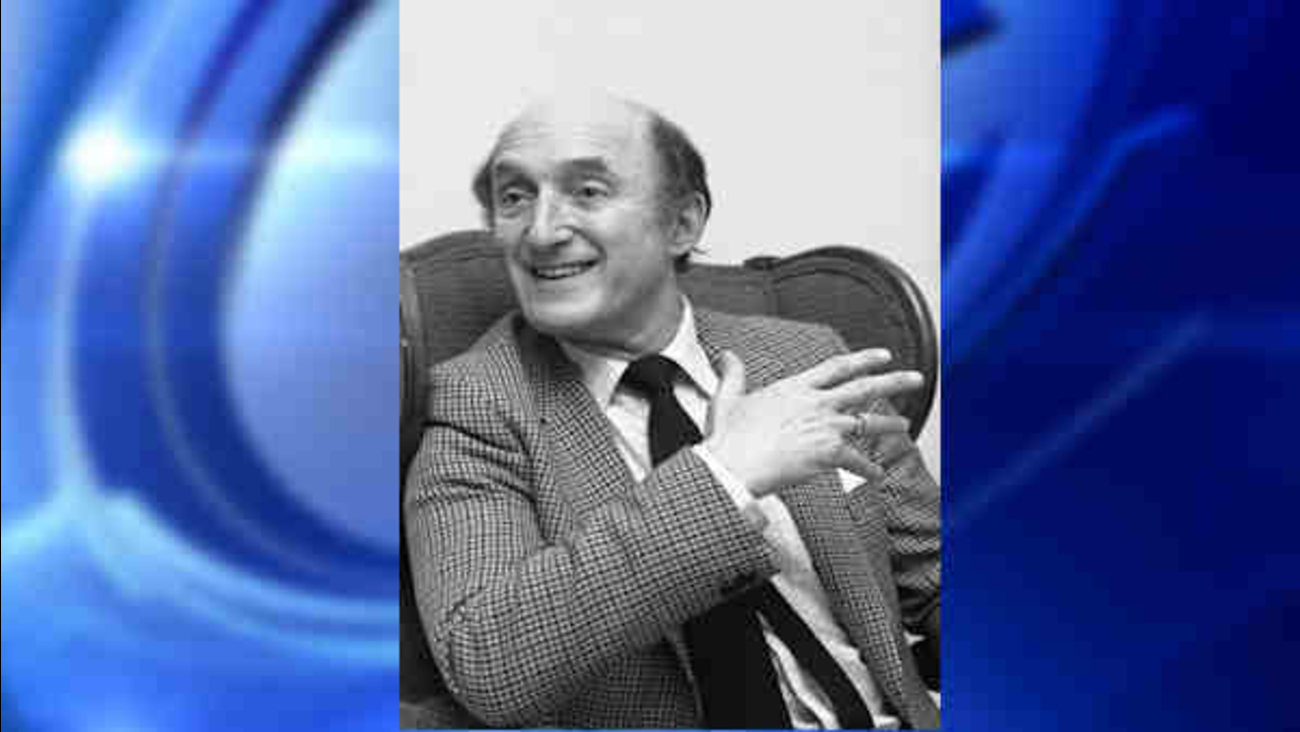 His agent said Moody, who received an Oscar nomination for best actor for his performance in the Charles Dickens adaptation, died in the hospital Thursday.

The actor was born Ronald Moodnick in London, the son of Jewish immigrants. He studied at the London School of Economics and did not start acting until his university years.

Moody played Fagin in the stage version of the musical "Oliver!" in the West End and on Broadway before starring in the film.

He continued to have a long career in TV and film, including a role in the long-running soap opera EastEnders.