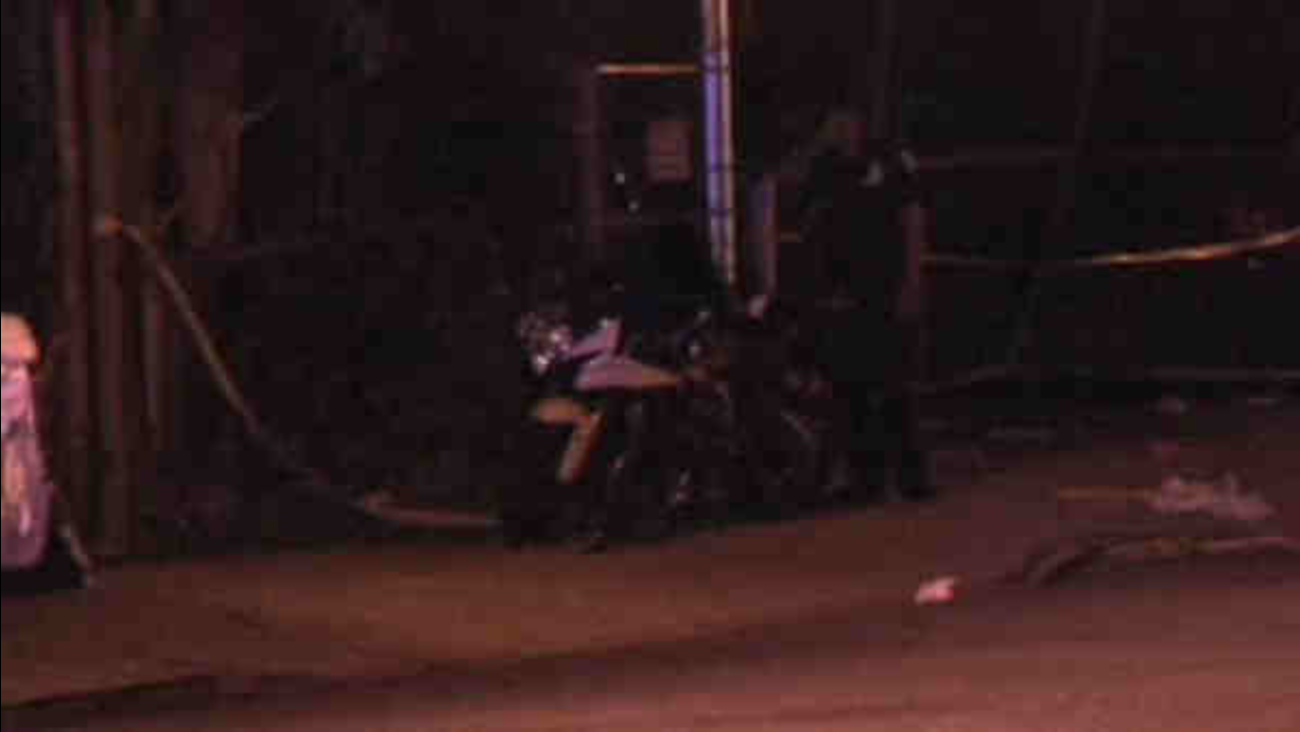 UNIONPORT (WABC) -- A woman riding on a motorcycle was killed early Saturday morning in the Bronx.

The 30-year-old male operator of the motorcycle eventually struck a fence nearby, according to the New York City Police Department. The driver as well as a 27-year-old woman who was riding as a passenger were taken to Jacobi Hospital where the woman was pronounced dead.

The man remains stable. The NYPD is investigating.