Man who tried to rape woman caught on camera in Bronx, NYPD says 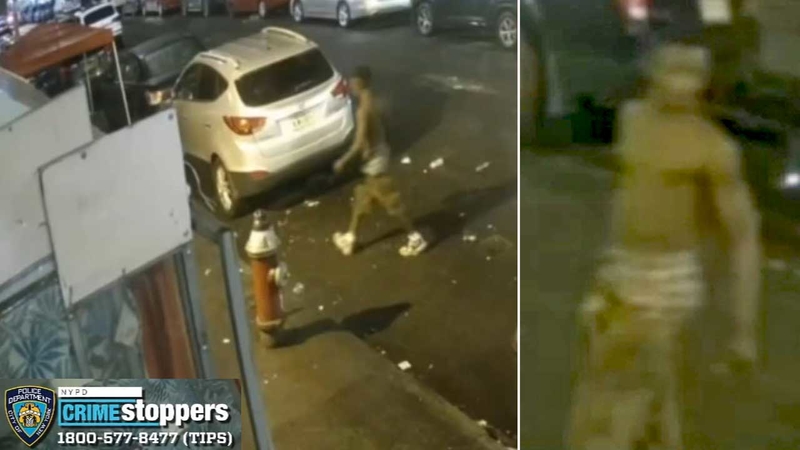 CONCOURSE VILLAGE, Bronx (WABC) -- Police are on the hunt for a man accused of trying to rape a woman in the Bronx.

Investigators say a man captured on surveillance video walked up to a 37-year-old woman and began a conversation with her.

The suspect then forced the woman into an apartment building and began to remove her clothes.

The woman fought back, scratching the man in his face.

The man hit the woman in the face and stomach before running off with her phone.

Police are asking for the public's help tracking down the suspect.