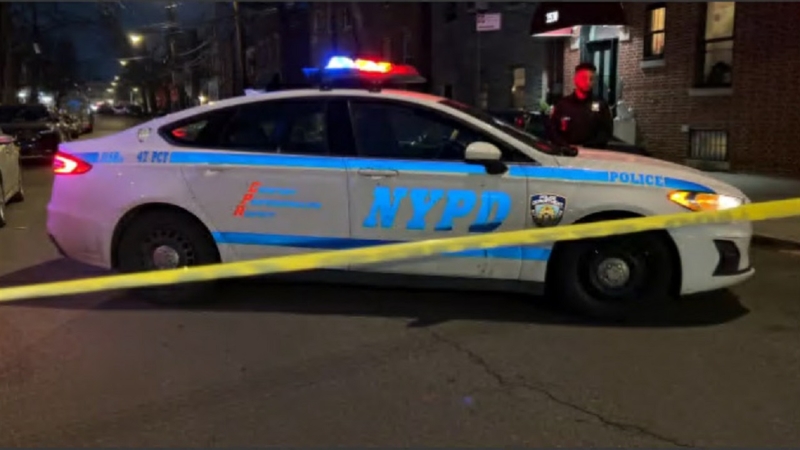 WILLIAMSBRIDGE, The Bronx (WABC) -- A murder may have been sparked by an argument at a Dunkin Donuts in the Bronx.

Sources say the 26-year-old victim was waiting at the store on East Gun Hill Road in Williamsbridge around 1:30 p.m. Friday when he got into a minor dispute with a woman. It is unclear what the dispute was about.

The woman then left the store and returned with her boyfriend, who shot and killed the victim on Holland Avenue - how they ended up at the location is unclear.

Residents say violence in the area is not uncommon.

"Soon as it gets dark, I don't go out," said Thomas Wood.

The victim has been identified as Stephen Stuart.