Bronx counselor accused of raping young girls in his care 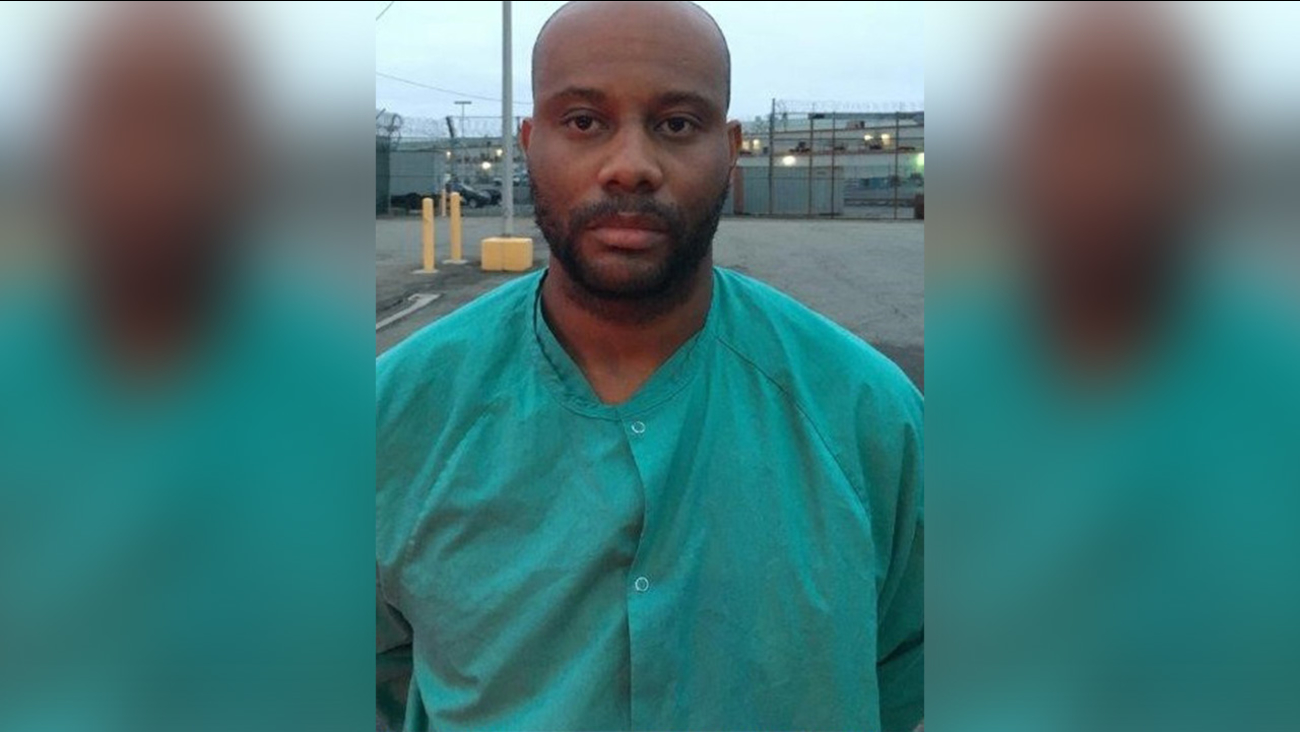 BRONX, New York (WABC) -- A former counselor is now behind bars, indicted on charges he raped and sexually abused three teenagers in his care.

Willie Bowman was a counselor at the Henry Ittleson Center in the Bronx, where District Attorney Darcel Clark said the 30-year-old used his position to prey on young girls.

Bowman was previously terminated from his position at Henry Ittleson, a children's day treatment center run by the Jewish Board of Family and Children Services.

Officials with the organization released the following statement:

"When The Jewish Board of Family and Children's Services uncovered allegations of Willie Bowman's inappropriate behavior, we immediately removed and suspended him and reported the incident to The Justice Center. We have cooperated fully with the Justice Center and law enforcement. Mr. Bowman was subsequently fired. At the Jewish Board, we expect our employees to adhere to the highest professional standards. We will not tolerate anything less. The safety and protection of those in our care is our highest priority."

Bowman is charged 16 counts of rape, nine counts of sex abuse, three counts of endangering the welfare of a child and one count of course of sexual conduct against a child.