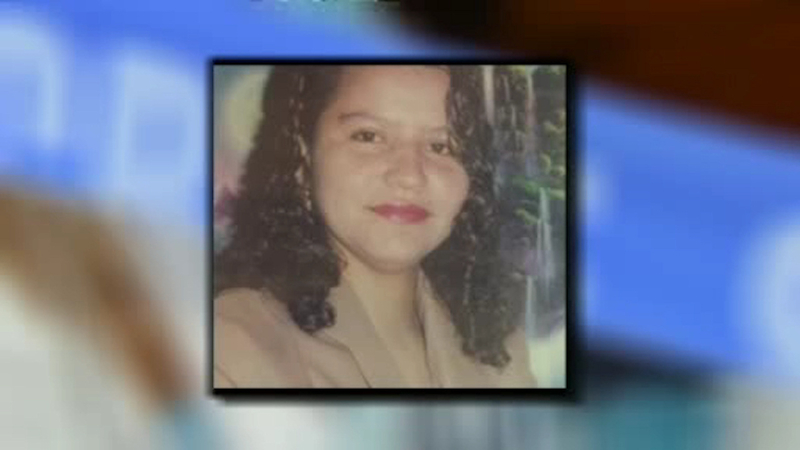 Innocent woman dies after being struck by stray bullet

MELROSE, Bronx (WABC) -- A woman fatally shot in the Bronx Wednesday was most likely not the intended target, authorities say. 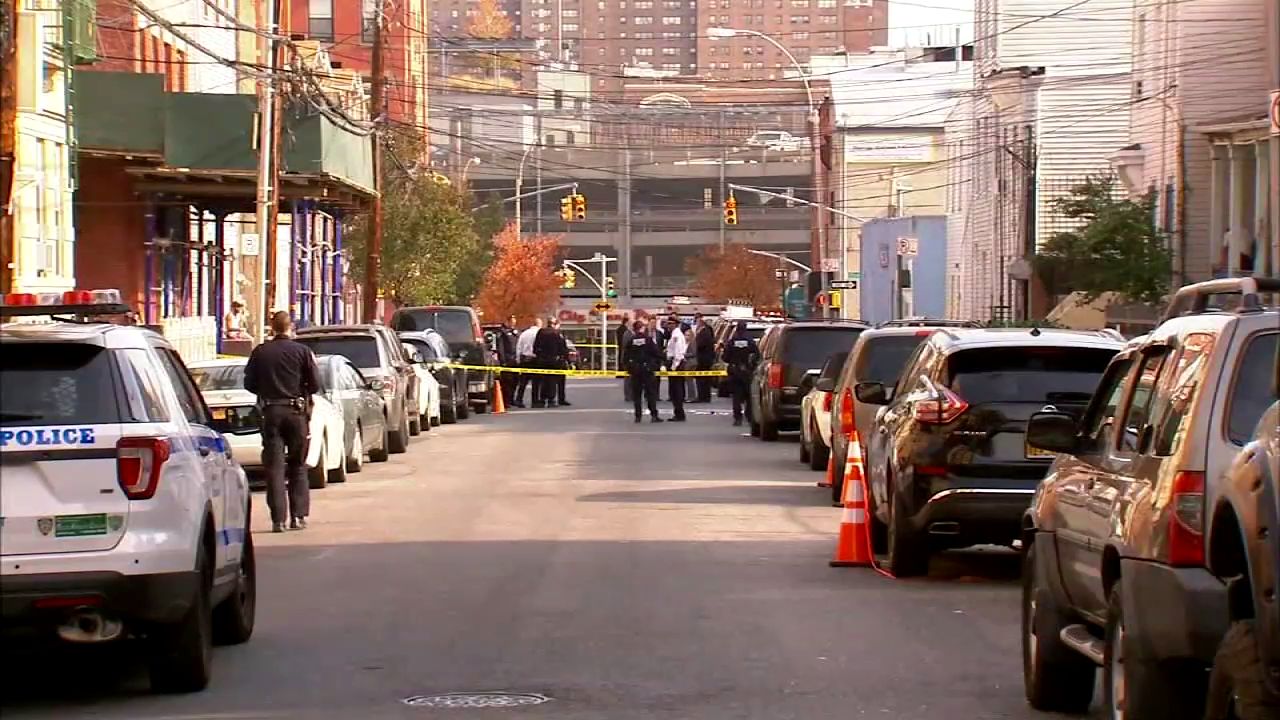 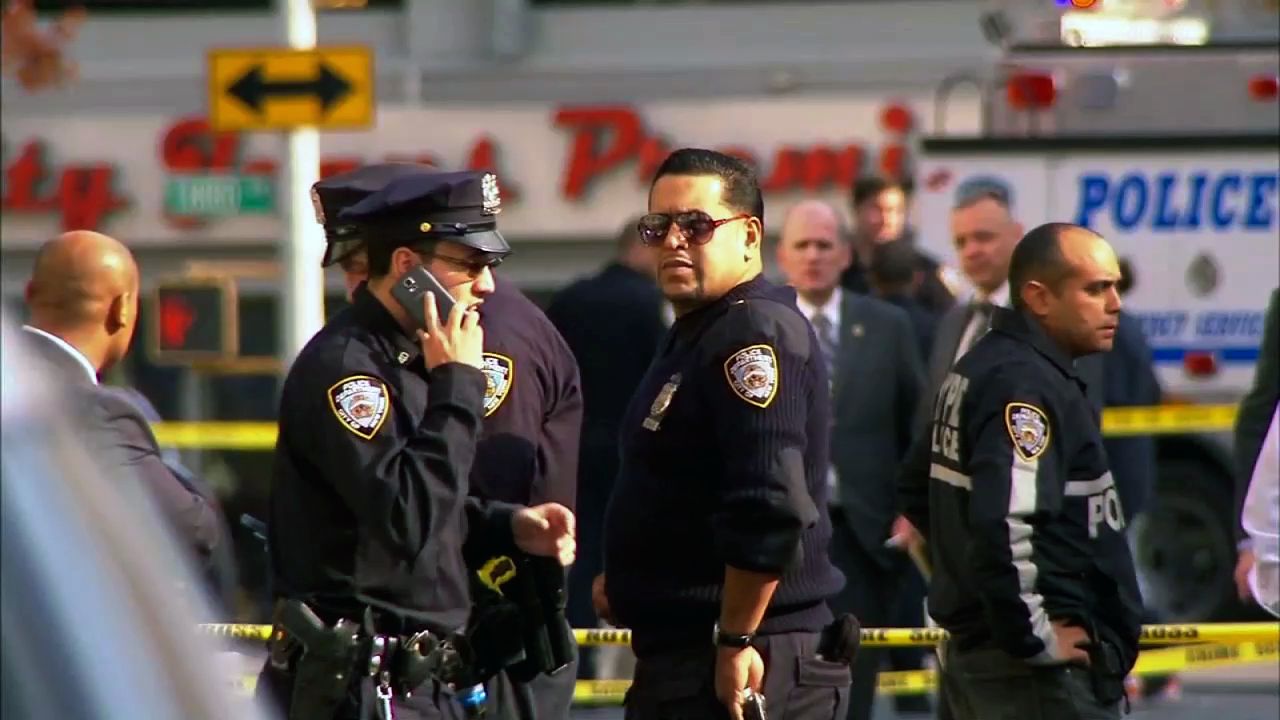