Elephant at Bronx Zoo is being 'unlawfully imprisoned,' group says 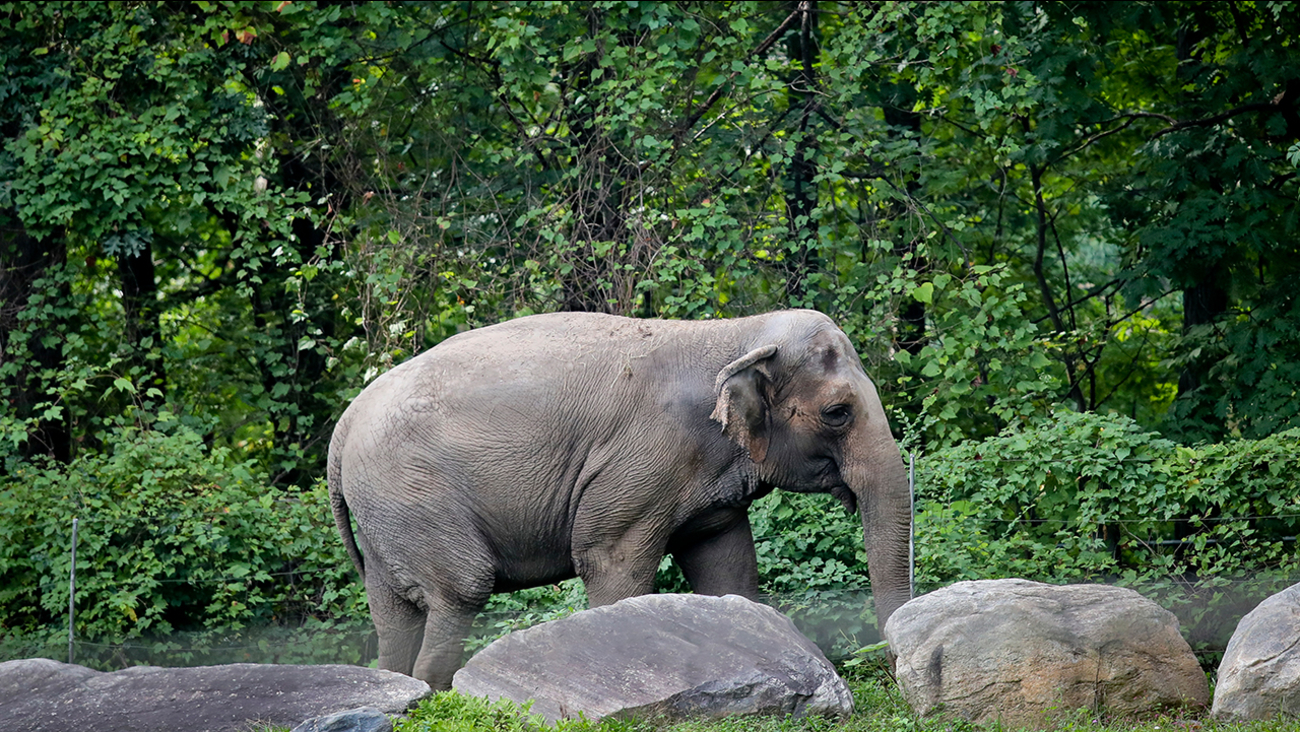 NEW YORK -- An animal welfare group says an elephant named Happy who has lived mostly alone since her mate was fatally injured is being "unlawfully imprisoned" by a New York City zoo.

In a legal petition filed Tuesday in Orleans County, the Nonhuman Rights Project says Happy has similar rights to a human being and should be relocated from the Bronx Zoo to a larger private sanctuary.

Bronx Zoo Director Jim Breheny says the lawsuit is based on "ludicrous legal arguments and lies."