A BMW traveling west on Atlantic Avenue collided with a Honda traveling north on Bradford Street just after 12:20 a.m.

NEW YORK CITY (WABC) -- A 77-year-old woman was killed when two cars collided in Brooklyn early Tuesday, and the driver of the other car is accused of driving without a license.

A 77-year-old female passenger in the Honda was killed in the crash. Her identity has not yet been released.

The 29-year-old driver of the BMW, Daimel Pippen, was taken into custody.

She is charged with aggravated unlicensed operator, operate an unregistered vehicle, and driving without a license.

A 30-year-old woman who was a passenger in the BMW also suffered minor injuries.

RELATED | What New Yorkers need to know about the Delta variant 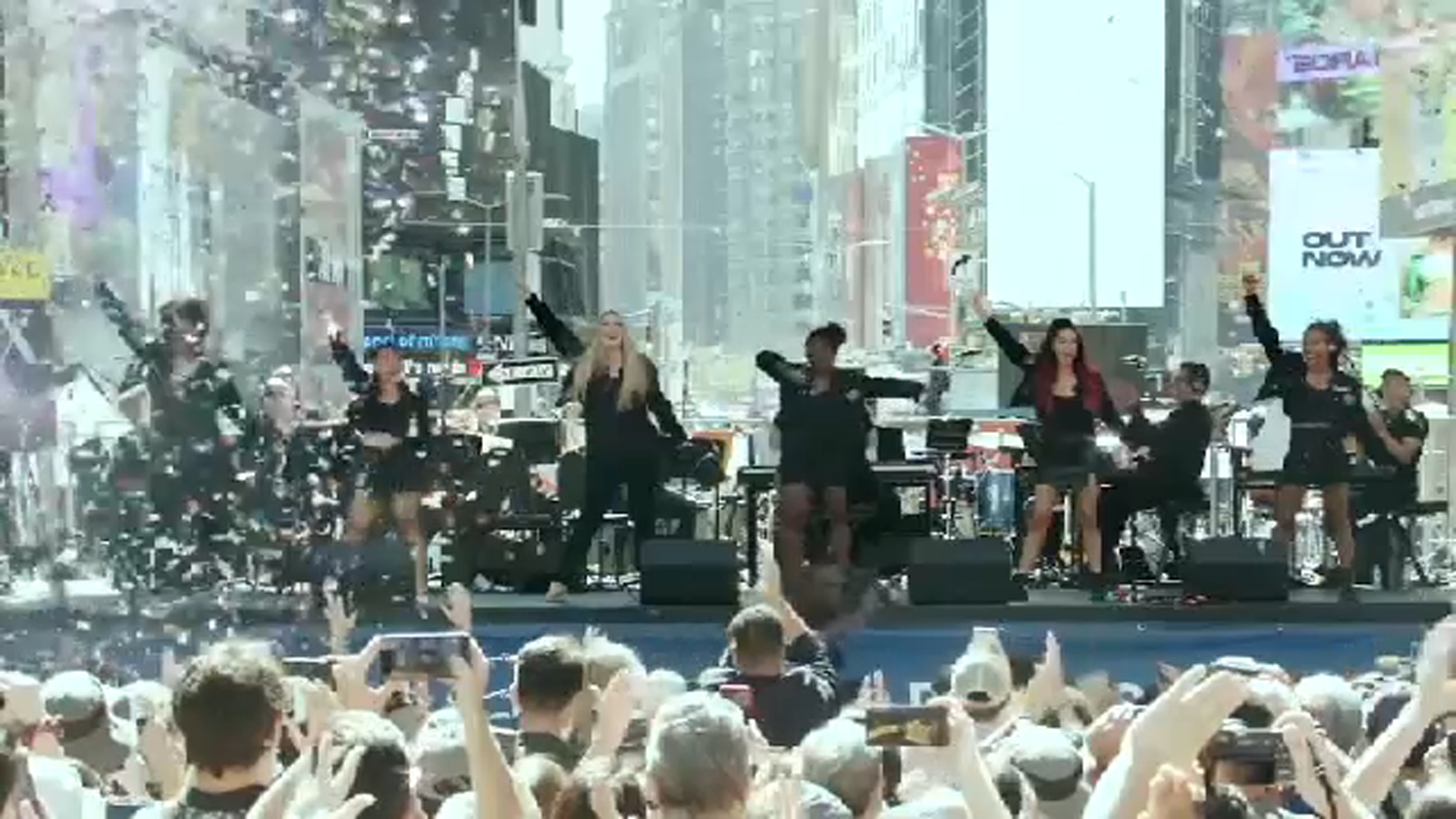