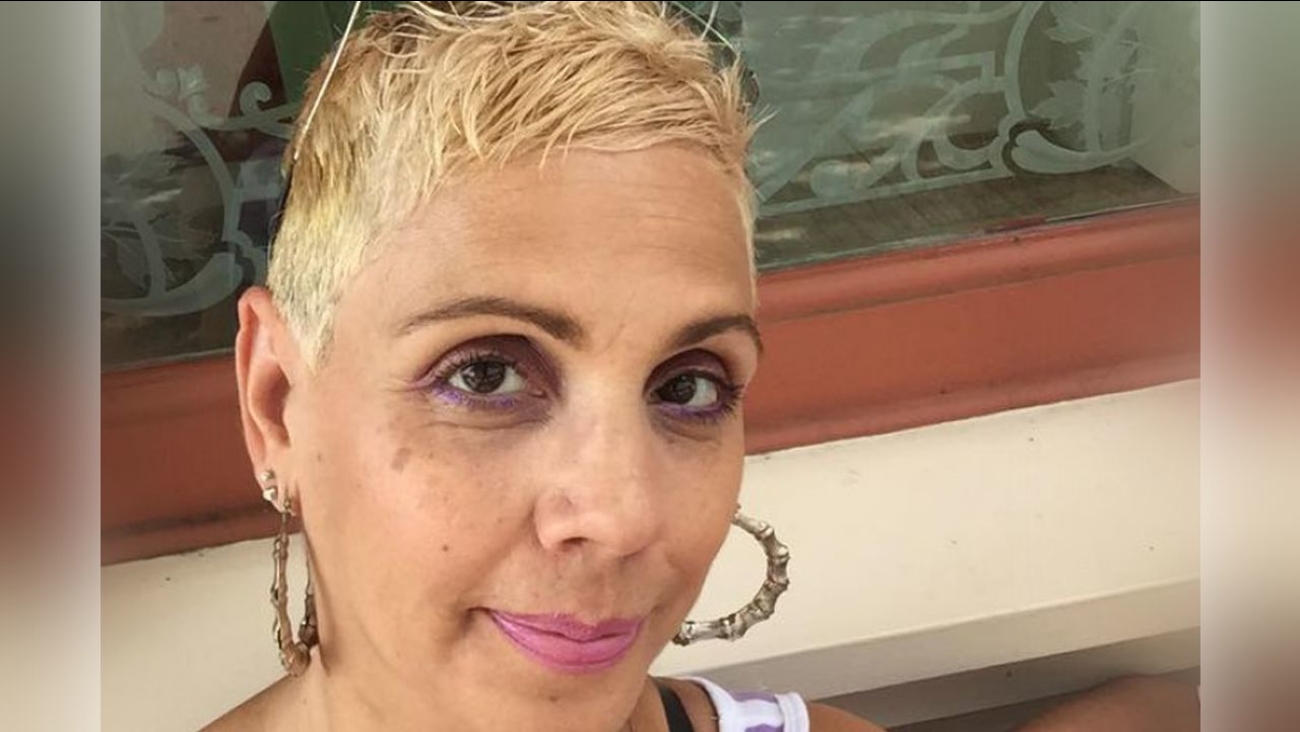 ORLANDO, Florida (WABC) -- A mother who was a native of Brooklyn and cancer survivor was among the 49 killed in a nightclub massacre in Florida last weekend.