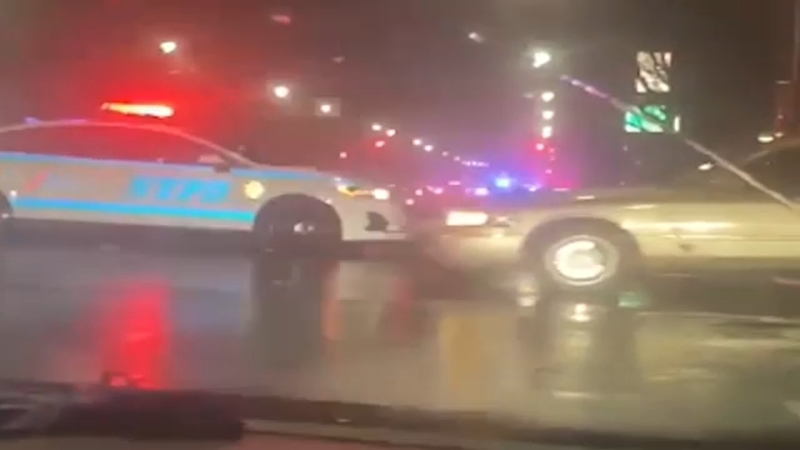 The 53-year-old man was struck by the westbound van on Eastern Parkway just after 8:05 p.m. Thursday.

He was pronounced dead at Kings County Hospital.

The victim, believed to be homeless, was standing at the center median, apparently begging for money, when he was struck.

The NYPD van was transporting four prisoners at the time of the crash. The two officers in the van were not injured.