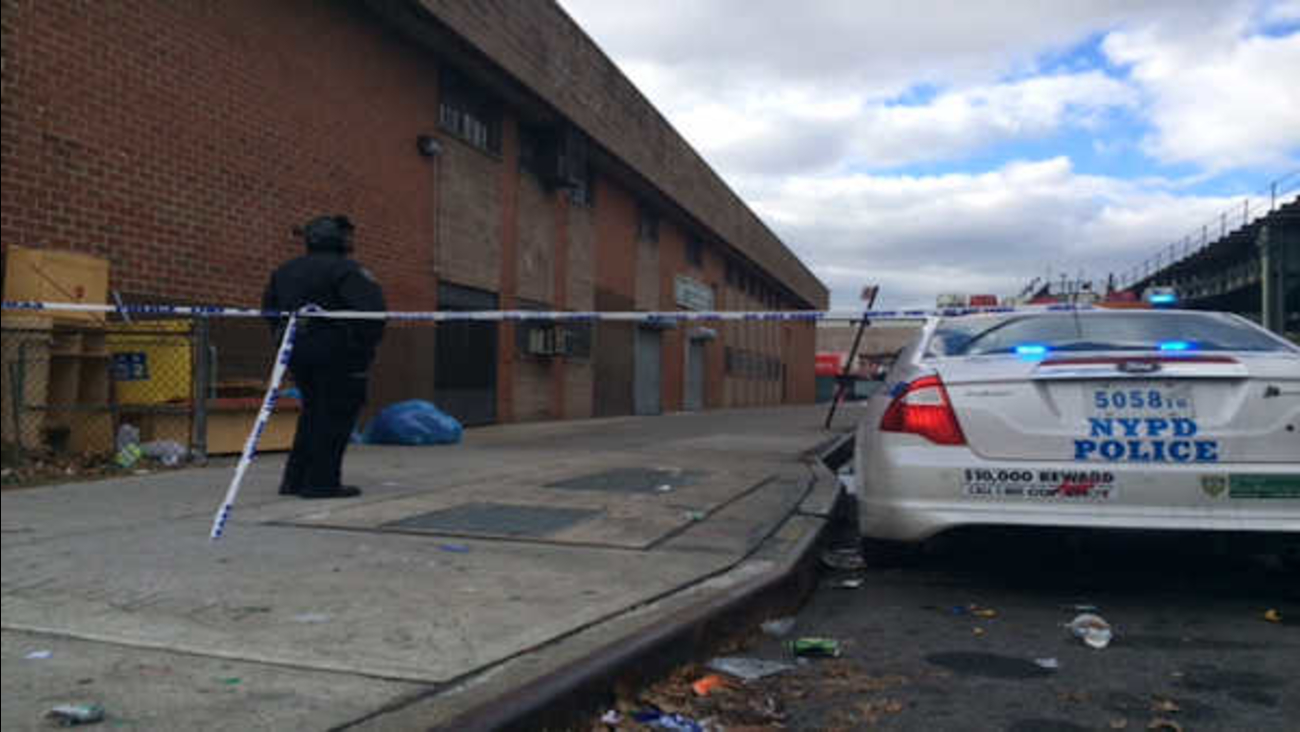 BROOKLYN, N.Y. (WABC) -- Police have arrested a man in a double shooting in November in the Brownsville section of Brooklyn.

According to the New York City Police Department, Antonio Mahon, 20, of Queens, was arrested on Saturday morning. He was charged with second-degree murder and a weapon charge.

The shooting was at 8:45 a.m. Nov. 28, was near the intersection in the Brownsville section of Brooklyn at Livonia and Rockaway avenues.