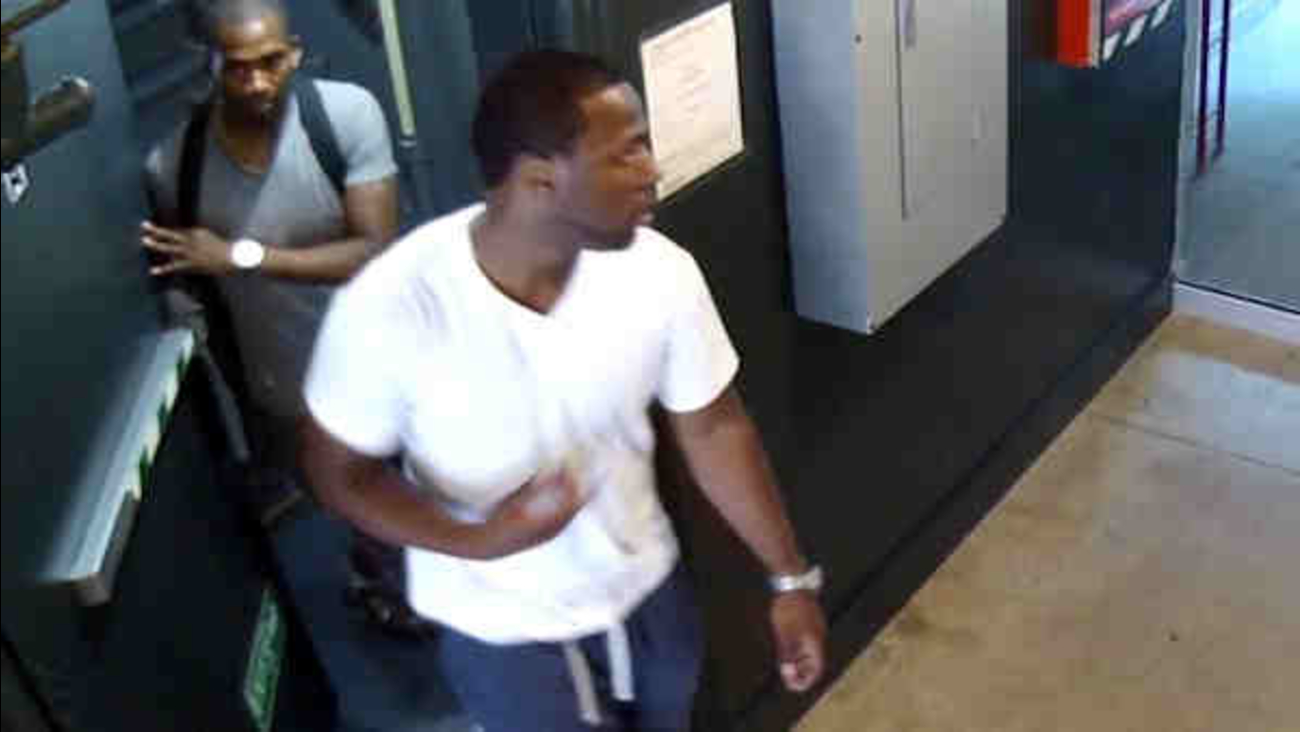 NEW YORK (WABC) -- Police have arrested one man in connection with a burglary on West 46th Street, one in a string of similar crimes.