WABC
By Michelle Charlesworth
NEW YORK (WABC) -- Yellow cabbies all over New York City have been losing sleep and, in some cases, losing their homes because the medallions they were forced to buy years ago have lost so much value.

"What am I going to do with this piece of metal? The city promised us a franchise and now they have betrayed us," said Gloria Guerra, TLC medallion owner.

Gloria and her husband William are worried that they will lose their home and retirement because it is wrapped up in their medallion which has now lost 90% of its value in the last three years.

"No institution is lending to buy them, so that means it is worthless," said Uppkar Thind, TLC medallion owner.

"We follow the rules and you destroyed us, we pay the fines, will pay the money, we get fingerprinted, we retrofit our vehicle so they are handicap accessible. We support the city of New York," Gloria said.

Other yellow cabbies have been sick about this watching the freefall of medallions' value as app-based companies like Uber have rolled in.

"I willingly made myself a slave to work all these years toward a goal, but now I really am a slave and it is gone," said Nino Hervias, TLC medallion owner.

"This is one of the worst cases of the middle class being taken advantage of," said Brad Gerstman, Attorney for yellow cabs. "Hard-working people, immigrants the city said they would take care of them and honor this contract, they did not."

Cab drivers work 60 to 80 hours per week, seven days a week, to pay for these medallions, to pay play by the rules, and they want the city to make them whole so they can make a living.

"They handed it over at no cost nothing to Uber," Gerstman said. "This is just an atrocity."

Gerstman is suing the TLC and the city for the cabbies, for breach of contract.

As this heats up Monday, The City Council's Transportation Committee held a meeting.

"Many of these cab driving individuals are losing their homes because of this and depleting their savings," said Ydanis Rodriguez, New York City Councilman.

Still, the question remains, how can the city, should the city, make good on these medallion values?

Hopes were high that possibly the city of New York will do what San Francisco has been doing, backing up the value of the medallions.
Report a correction or typo
Related topics:
businessnew york citytaxi driverstlctaxi
Copyright © 2020 WABC-TV. All Rights Reserved.
TAXI 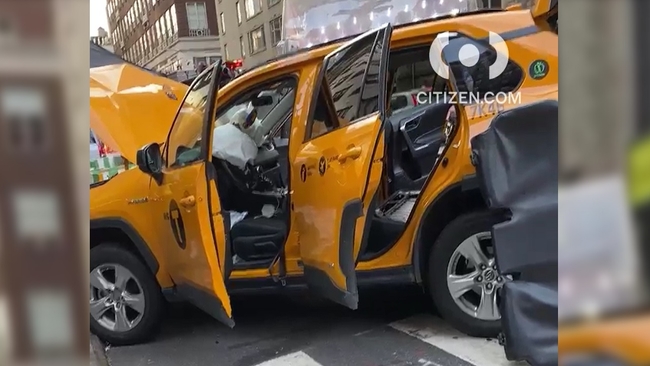 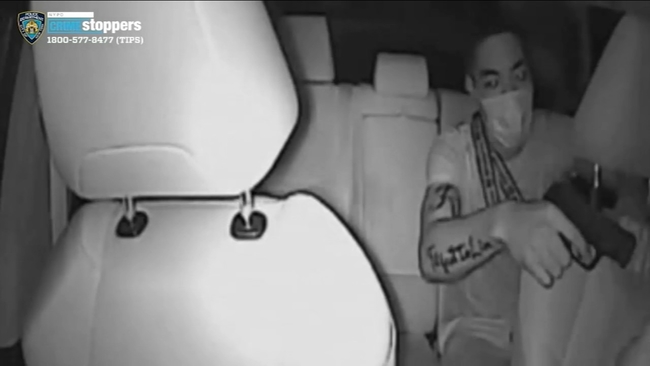 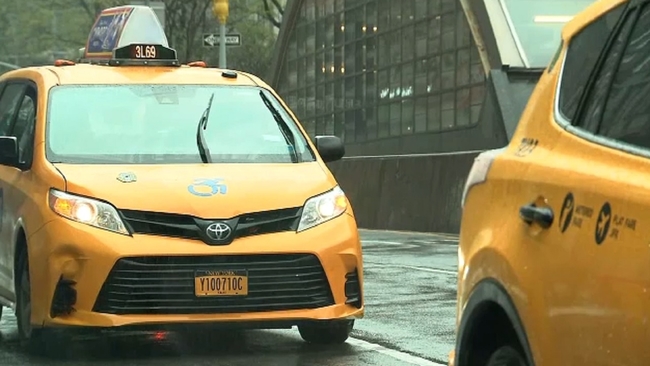