Starbucks changes rewards program; how will it affect you? 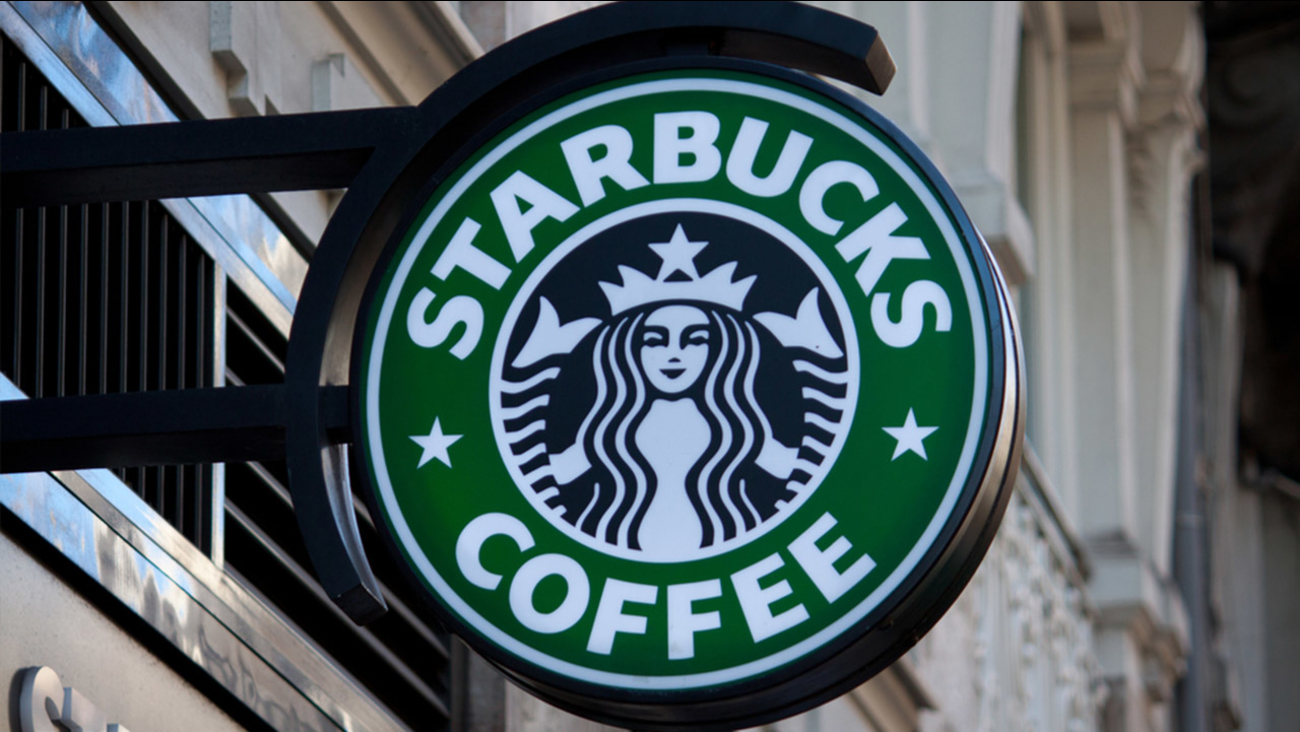 NEW YORK -- Starbucks is changing the terms of its rewards program so that people who spend around $5 or less per visit won't get as many freebies.

The Seattle-based coffee chain says its loyalty program will award stars based on the dollars spent starting in April. Currently, people earn a star for each transaction, regardless of how much they spend, and get a free food or drink item of their choice after earning 12 stars.

People will now have to earn 125 stars for a free item, with each dollar spent being worth two stars - meaning they have to spend $62.50 to get their free item. That means people who stick with options like plain coffee are losing out.

For instance, someone who regularly pays $2 for a regular drip coffee would currently earn a free item after spending around $24 over 12 visits. Under the new system, they would have to visit more than 31 times to earn the perk.

Someone who gets a large latte for $4.45 currently spends around $53.40 over a dozen visits before getting a free item. So that person would also need to visit a couple of extra times for the freebie with the new system.

Still, Starbucks says the change is the No. 1 request among loyalty program members and predicts it will lead to higher spending by customers eager to earn more stars. The change applies to the U.S., Canada and Puerto Rico.

The change is not a way to opaquely reduce the value of the program, Ryan said.

A problem with the current rewards system is that it can make wait times longer, Ryan said, because some people try to get additional stars by asking to ring up multiple items in an order separately. Such instances account for 1 percent of all transactions, he said.

The change comes as Starbucks has been pushing to get more people signed up for its My Starbucks Rewards program. Loyalty members spend three times as much as non-members, and help push up profit, according to the company.

Last month, Starbucks said it had 11.1 million loyalty program members in the U.S., up 23 percent from the previous year.

The coming change will not benefit customers such as Vincent Fiorese, who works in construction management and spends less than $3 on a cup of coffee whenever he goes to work. But Fiorese said it wouldn't deter him from getting his coffee.