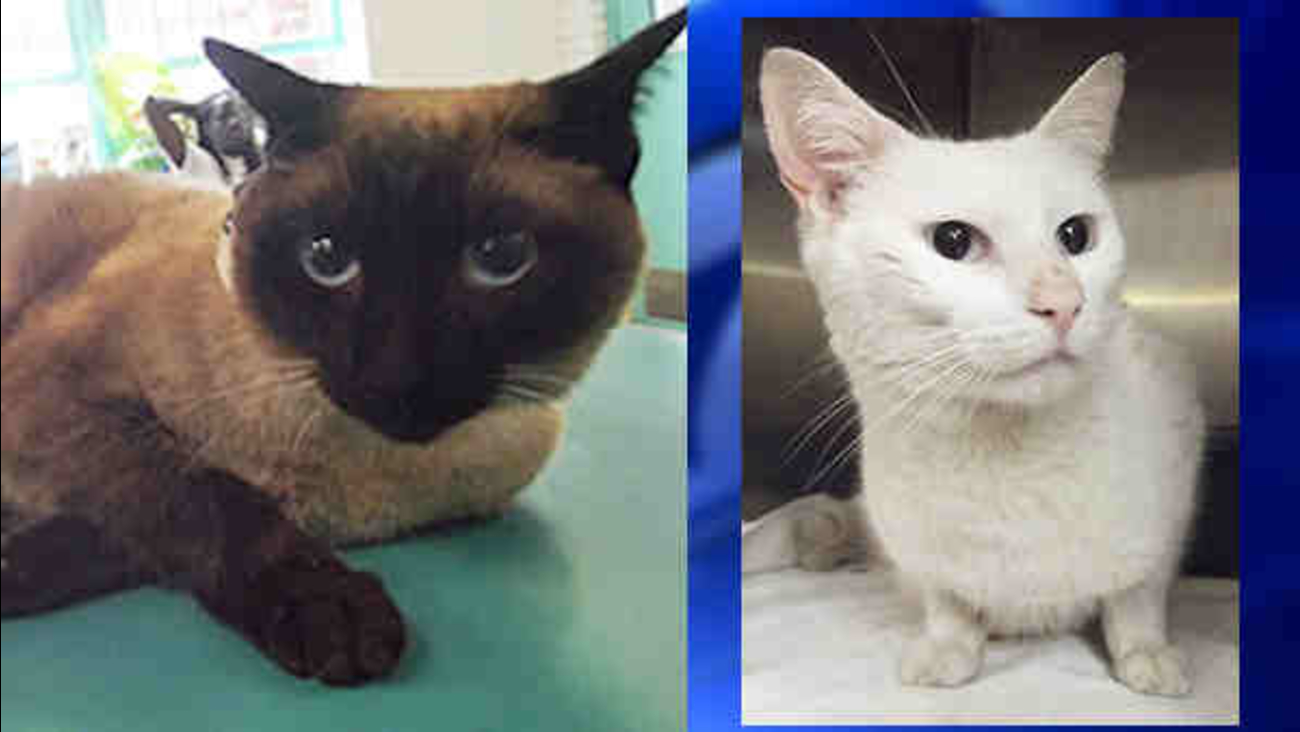 The AHS took the cat for medical care. It had a minor wound on its rear leg and may have a fractured rib. The cat is on pain medication. The matter is under investigation.

In a separate case, a Newark resident brought a cat to AHS that she said she had seen kids kick.

She later found the cat in her backyard and brought it to a veterinarian who said it needed surgery for $5,000. She could not afford it, so she brought it to the Newark shelter. The cat's organs in the lower extremity and its intestines had been thrust to the upper part of the torso and they were obstructing the lungs. "Fluffy" received specialized surgery and was given pain medication.