Man in Central Park robbed of cash, forced to ATM 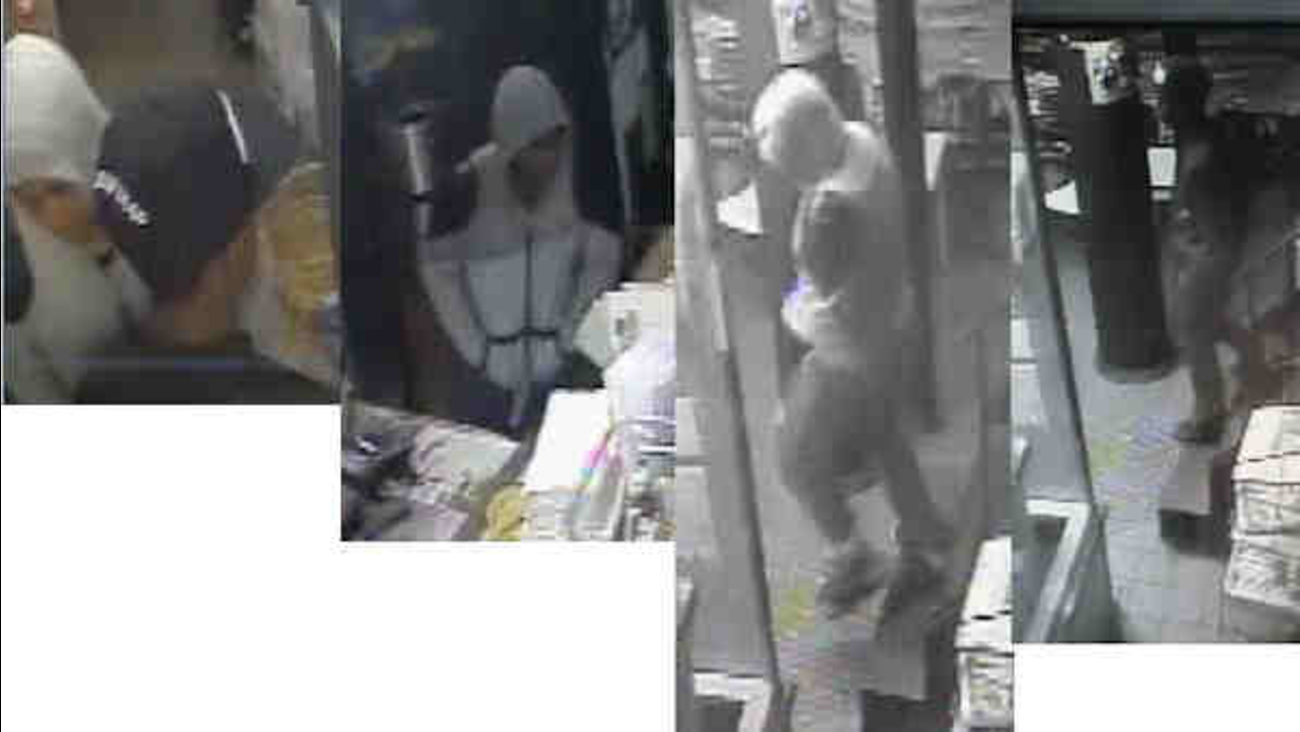 NEW YORK (WABC) -- Police are looking for two suspects in a robbery in Central Park over the weekend.

Around 10:40 p.m. Sunday, a man walking near West 107 Street and West Drive was approached by two suspects who asked him for the time.

According to the New York City Police Department, the victim took out his cell phone, then the first suspect stole the phone and demanded what was inside the victim's pockets. The victim gave the suspect his wallet with his ATM and credit cards.

One suspect then told the man to go to the ATM and give each suspect money. The victim complied and gave them each cash in exchange for getting his cell and wallet back.

The suspects fled into Central Park at West 108 Street. No one was injured.

The first suspect is described as black, about 15, 5 feet 1 inch tall, 150 pounds, with brown eyes and black hair. He was wearing a grey hooded sweatshirt, blue sweatpants and black sneakers.

The second suspect is black, about 15, 5 feet 3 inches, and thin, wearing a black hooded sweatshirt, dark pants and black baseball cap with white writing on it, and black sneakers.