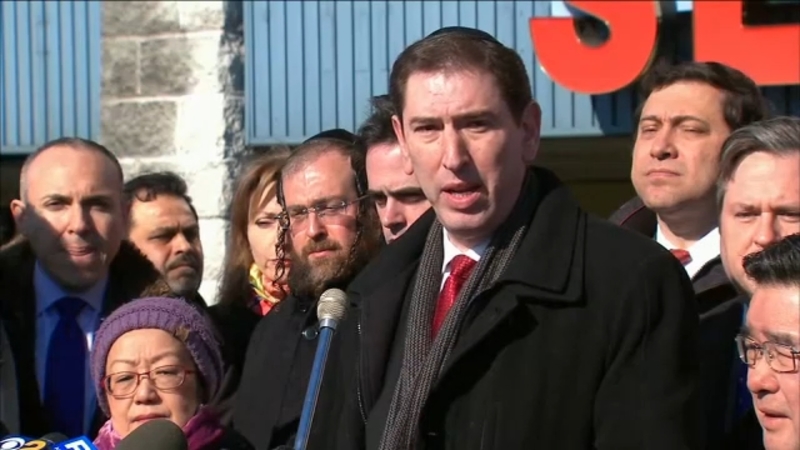 (Video from previous report in April 2021)

"Chaim Deutsch, a former New York City Council Member, violated his oath of office and the law when he defrauded the IRS in connection with income from his real estate business. At the same time he was serving as an elected official and community leader, Deutsch concealed his true business income to avoid paying his fair share of taxes. Appropriately, Deutsch has been sentenced to prison for his criminal conduct," U.S. Attorney Audrey Strauss said.

"Public servants only serve themselves when they break the law while purporting to be leaders upholding integrity and high standards. Now, this defendant rightly pays a high cost for his tax fraud: conviction, the loss of his seat on the New York City Council, three months of incarceration, a $5,500 fine, and repaying the IRS the taxes he owes plus interest. DOI was pleased to work with the office of the U.S. Attorney for the Southern District of New York and the New York Field Office of the Internal Revenue Service's Criminal Investigation division on this complex investigation that holds this former public official accountable," said Margaret Garnett, DOI Commissioner.
He was ordered removed from the city council back in April

Deutsch, who had represented Brooklyn, filed a false and fraudulent income tax return to the IRS in 2016.

He had pleaded guilty to a single count of filing a false tax return for the tax year 2015 and agreed to restitution in the amount of at least $82,076 plus interest.