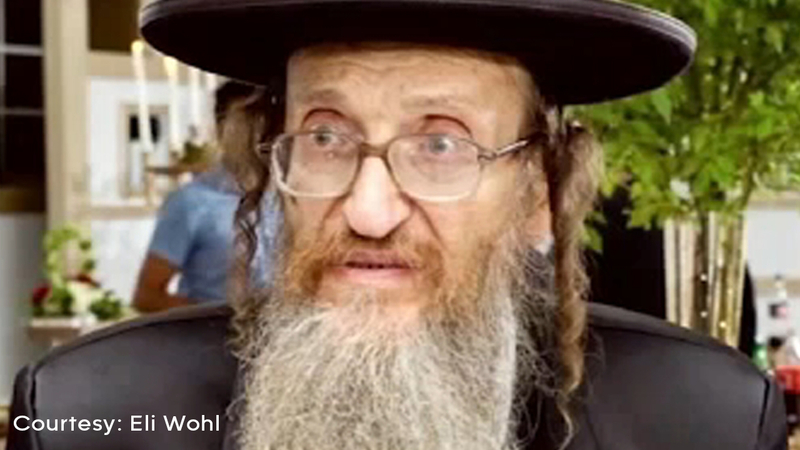 MONSEY, New York (WABC) -- The victim who was critically injured in the Hanukkah machete attack in Monsey last December has succumbed to his injuries.

Joseph Neuman was struck several times by the suspect's machete, and the weapon penetrated his skull.

At the time, doctors were not optimistic about Neuman's chances to regain consciousness or if he would ever be able to speak again.

Five people were slashed with the 18-inch machete during a celebration at Rabbi Chaim Rottenberg's home on Dec. 28.

Grafton Thomas, 37, was charged with five counts of attempted murder, burglary and federal hate crimes in connection to the attack.