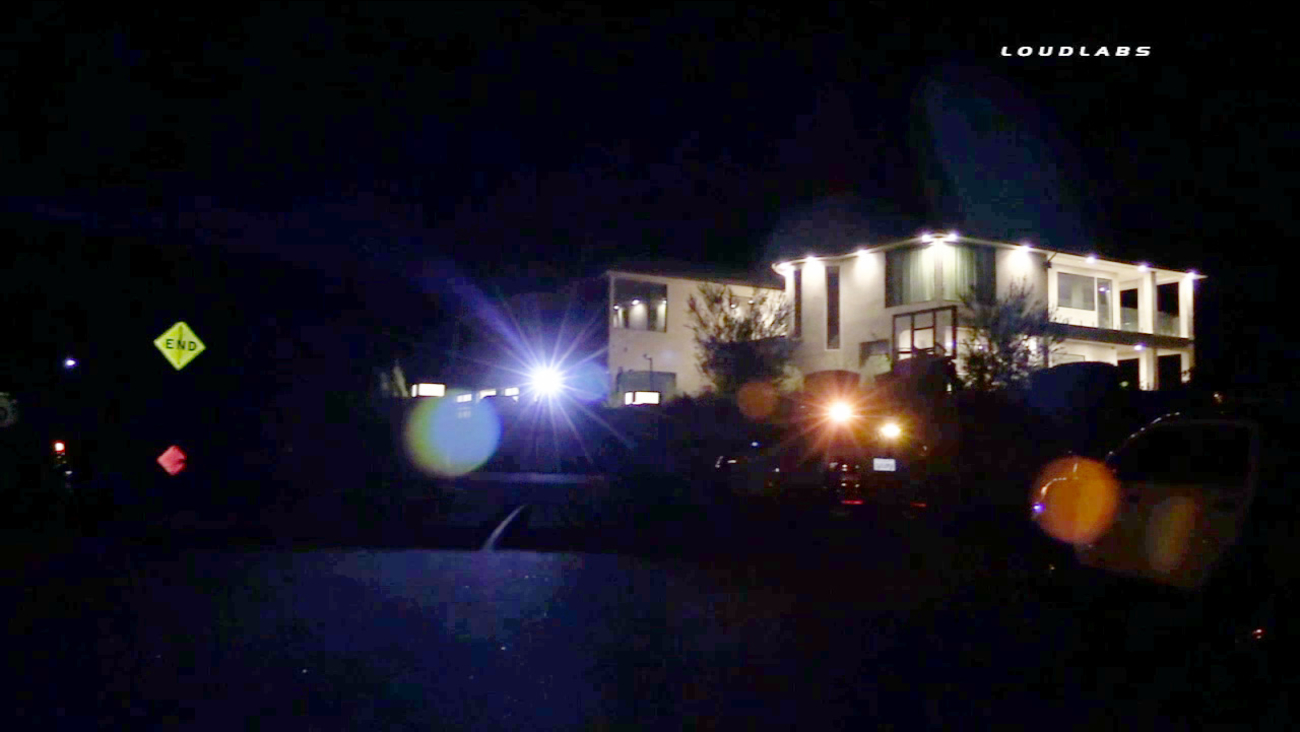 TARZANA, LOS ANGELES -- Armed suspects broke into Chris Brown's home in Tarzana while the singer was not there. Police say the suspects locked Brown's aunt inside a closet.

The singer's aunt, who was alone inside the six-bedroom house in the 19600 block of Citrus Ridge Drive, heard commotion at the residence around 2 a.m.

Police say she encountered three men armed with handguns and wearing bandanas around their faces.

Investigators said the suspects locked Brown's aunt inside a closet. It's unclear if she was injured during the incident.

It was not known if she called 911 from inside the closet or after the suspects left.

Authorities said the suspects took cash from the aunt, a laptop and a cellphone before fleeing. Police did not know how the suspects got into the home.

Brown arrived on scene following the home invasion but left around 4 a.m.