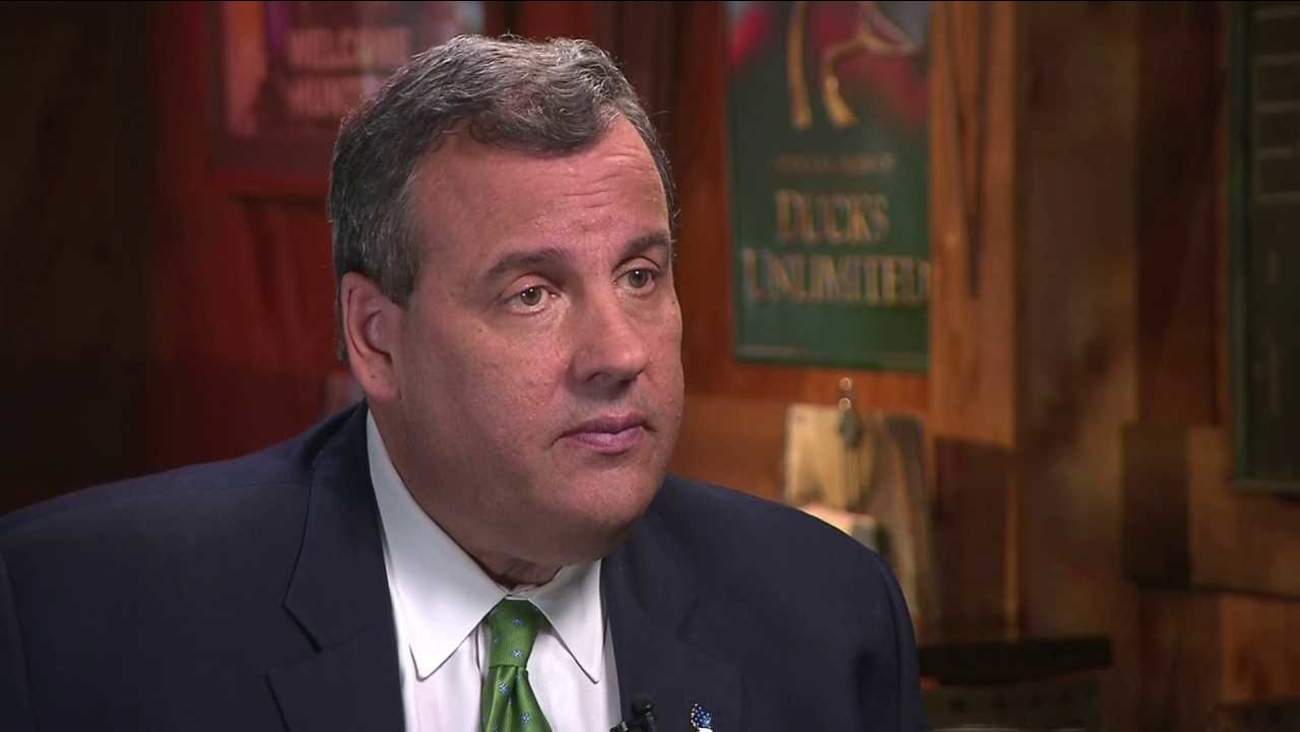 The Democratic mayor argued that the streets are safer in New York under his watch, though he acknowledged there have been more homicides there so far this year than there were at this point in 2014.

Christie says that people are getting "more and more fed up" with crime and that the city should resurrect a stop-and-frisk police policy.