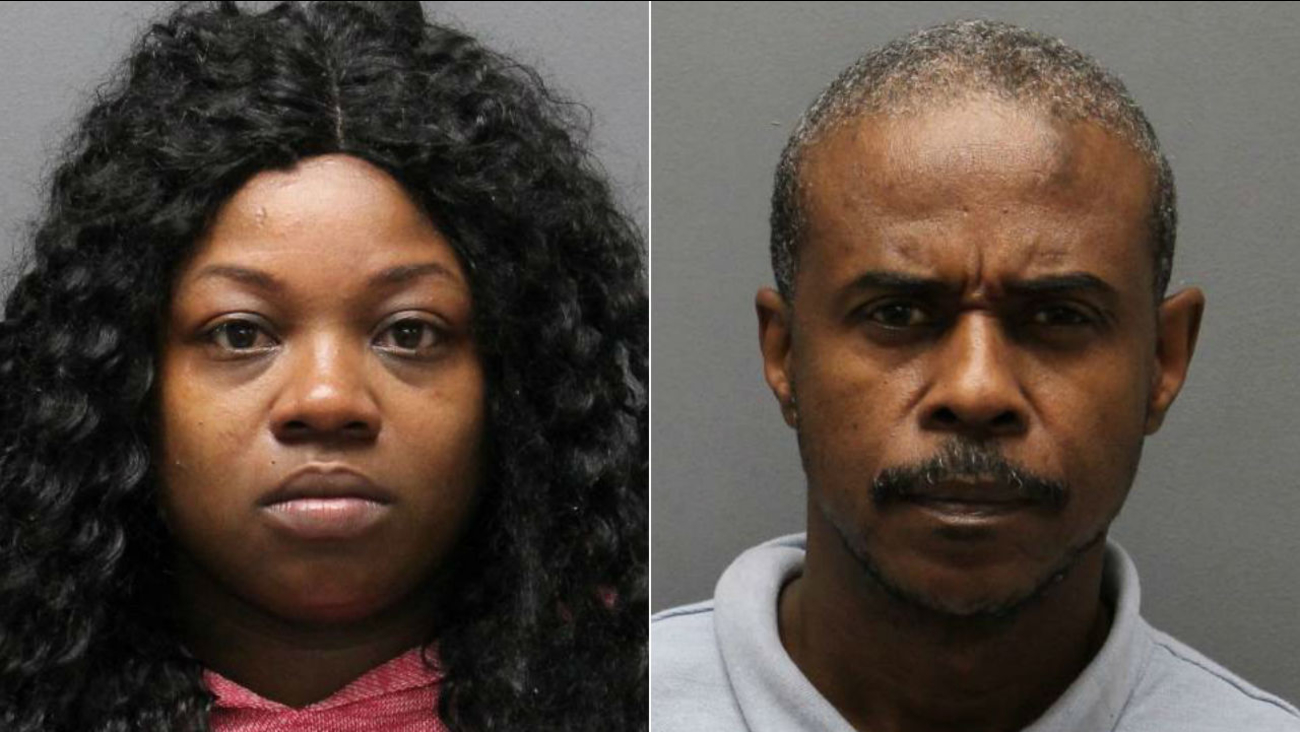 NEW YORK (WABC) -- Two suspects have been arrested in connection to the discovery of a Virginia man found fatally stabbed in Yonkers earlier this year.

The remains of Deshawn Cortez-Seaborn, 24, were found in a duffel bag outside a bank on Nov. 19.

Police have since determined the victim was killed in the Bronx before his body was dumped in a failed attempt to conceal the murder.

On Tuesday, officials announced two defendants have been charged in connection to dumping his body.

Christopher Myrie, 48, and Jonisha Graham, 29, have both been charged with concealment of a human corpse.

Police say no suspects have been charged with Cortez-Seaborn's murder.

The NYPD will now take over as the lead agency in the homicide investigation with the assistance of the Yonkers Police Department.