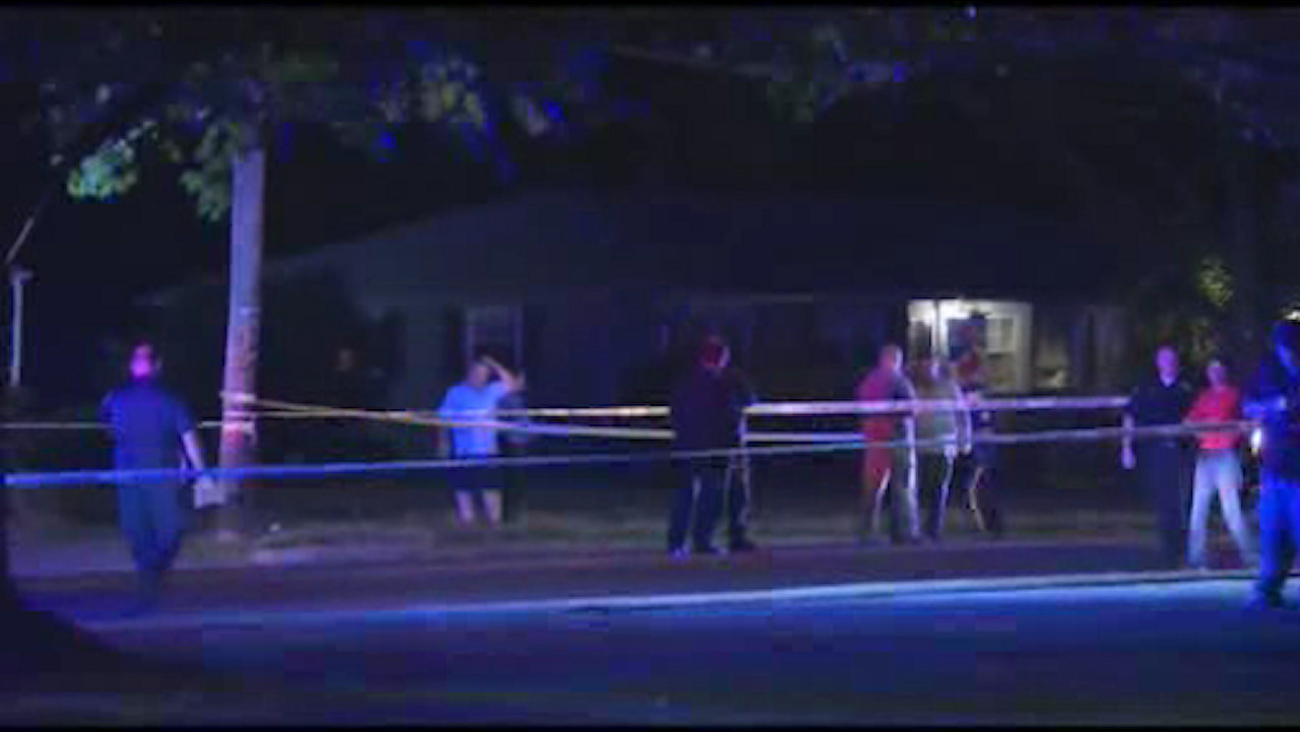 The Clark Mayor Sal Bonaccorso said that the suspect was carrying a large knife or a machete and chasing after a woman in the street.

Three men tried to intervene, but the suspect went after them too.

Police officers arrived to find a man walking on Lake Avenue with a knife around 7:45 p.m.

The Union County Prosecutor's Office says that he approached the officer's in a threatening manner.

The officers asked the man to drop his weapon, but he apparently did not comply and lunged at the officers.

The suspect was shot once in the leg.

He was taken to an area hospital with non-life threatening injuries and is in stable condition.