Over 40 years after losing her late husband's class ring at a Maine department store, a woman has been reunited with it -- thanks to a man who found the ring in Finland.

BRUNSWICK, Maine -- Over 40 years after losing her late husband's class ring at a Maine department store, a woman has been reunited with it -- thanks to a man who found the ring in Finland.

Debra McKenna said she met her husband Shawn in 1973 when they were students at Morse High School. She said he built up the courage to ask her out on Valentine's Day, and after they started dating, he gave her his class ring.

But one day, McKenna took the ring off to wash her hands in a department store bathroom.

McKenna said Shawn wasn't mad that she lost his ring, telling her, "It's only a ring."

The two eventually married and had three children. Three years ago, Shawn passed away.

"Then I told them the story, and I said, 'This is unbelievable. Are you sure there's no one else in his class with his initials?'" McKenna said.

Somehow, the ring she'd lost in Maine ended up buried in eight inches of dirt in a wooden park in the small town of Kaarina, Finland.

A Finnish shipbuilder, using a metal detector, dug up the bluestone ring. Ironically, Morse High's athletic nickname is the Shipbuilders.

Instead of keeping it for himself, the ring-finder mailed it to McKenna, who received it a week before Valentine's Day.

She said her husband believed everything happens for a reason.

"I think it's just one of those, 'Remember what's going on here, and remember where we were and what we did in our life,'" she said.

How the ring embarked on its transatlantic journey remains a mystery. 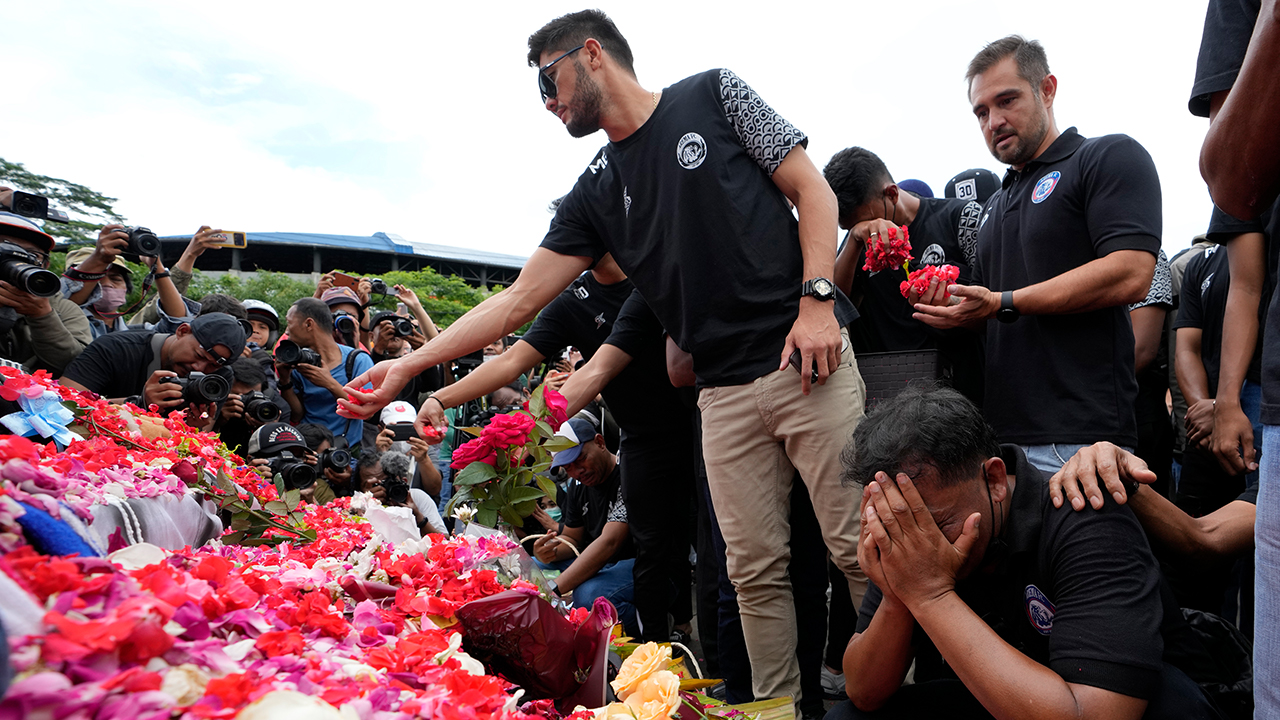