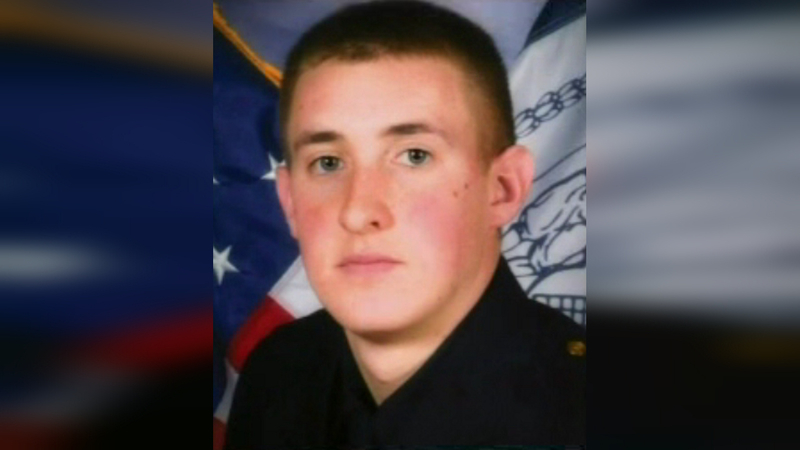 Closing arguments in trial of accused killer of NYPD detective

37-year-old Demetrius Blackwell is accused of killing Detective Moore while he was on patrol in Queens in 2015.

Blackwell faces up to life in prison without parole if convicted.

Blackwell has pleaded not guilty to aggravated murder and other charges.

Moore was just 25 years old, but he was already a decorated NYPD officer with more than 150 arrests.

He and Jansen were in street clothes in an unmarked car when they attempted to stop Blackwell, who was suspected of carrying a handgun.