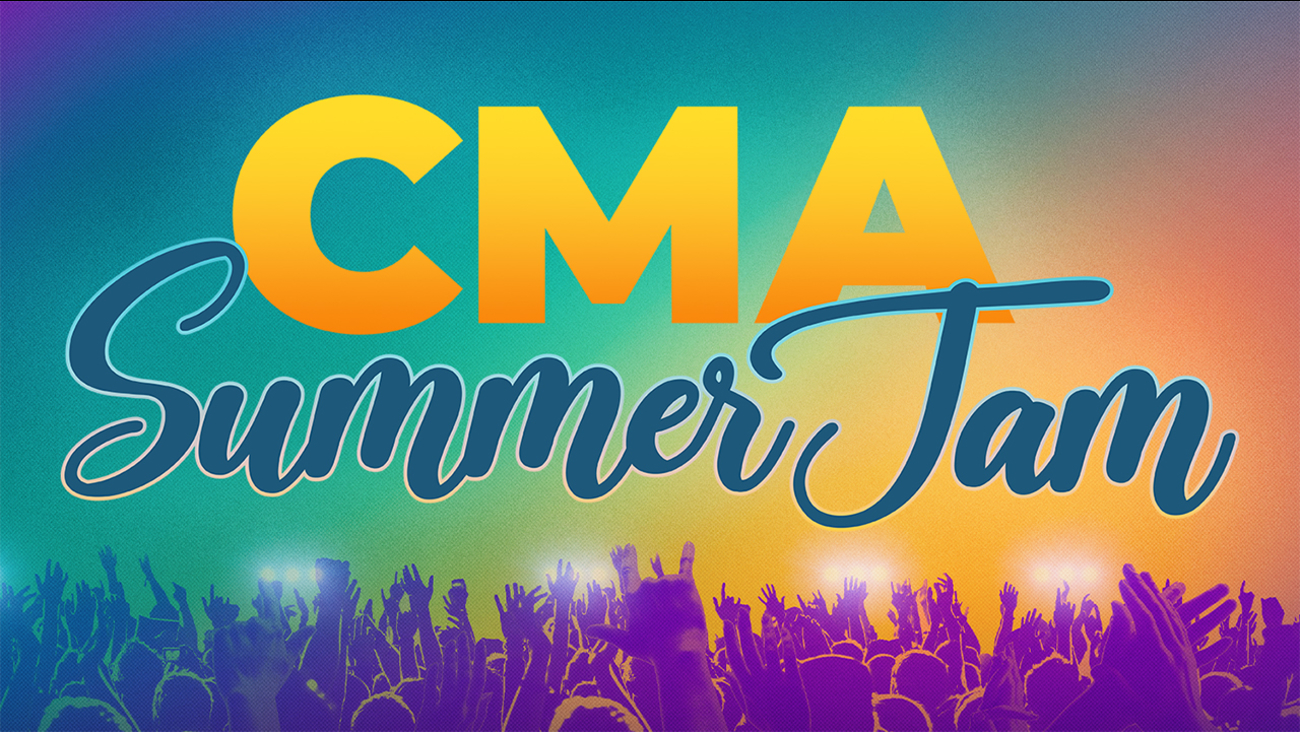 The two-night event will take place at Nashville's Ascend Amphitheater in late July. It will be broadcast as a three-hour primetime special on ABC later this summer.