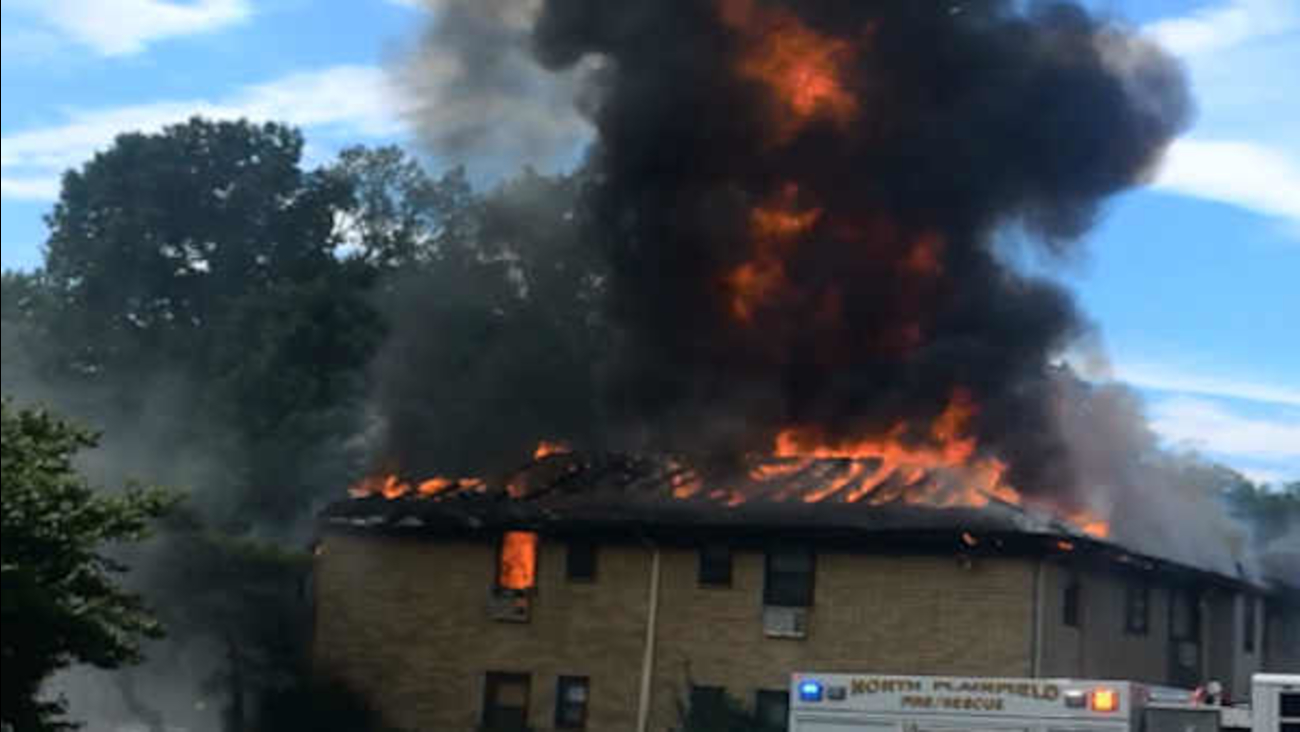 SOMERVILLE -- A retired police captain who had sex with two women without telling them that he was HIV-positive will spend almost a year in jail.

NJ.com reports that retired Plainfield police captain Charles Martina was sentenced to 364 days in jail Friday. He will also be replaced on probation for three years and has to reimburse the victims for their medical expenses.

The 67-year-old previously pleaded guilty to two counts of a diseased person committing an act of sexual penetration.

The former head of Plainfield's narcotics and vice squad retired in 2000 after serving nearly 28 years with the police department.