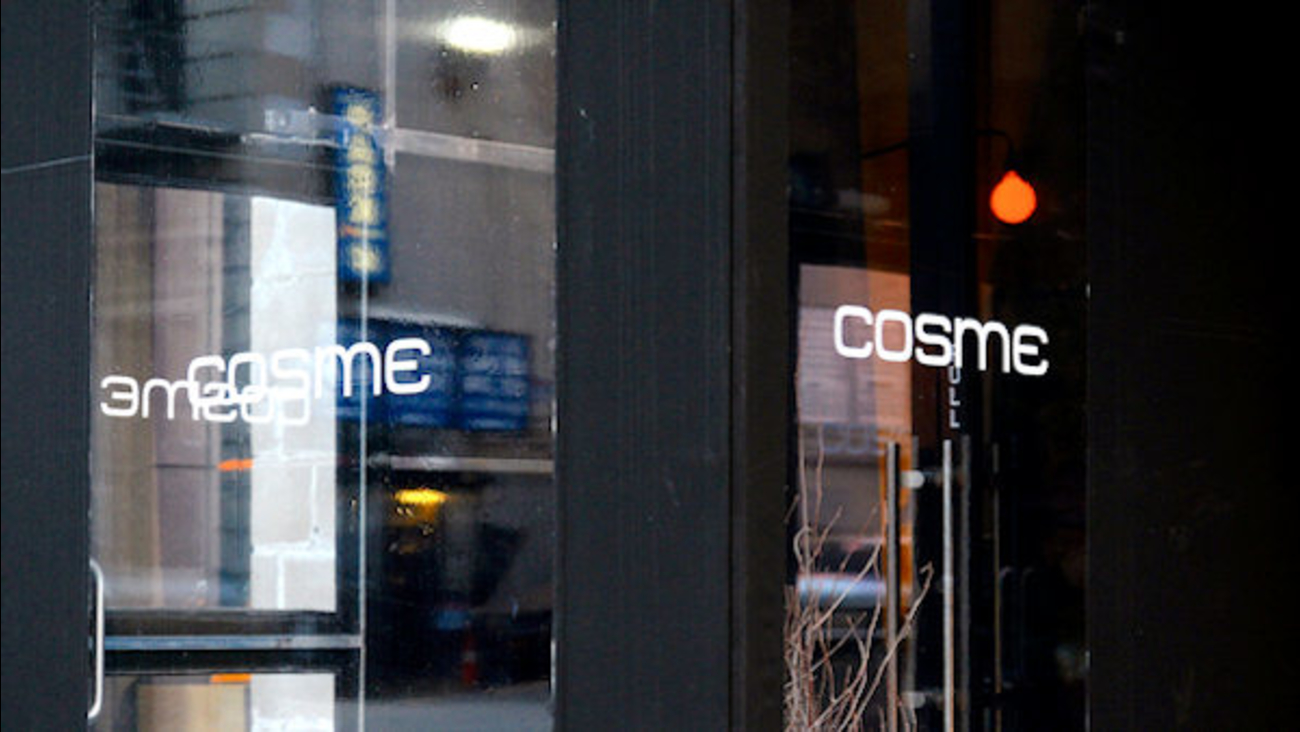 FLATIRON DISTRICT (WABC) -- What used to be a strip club in Manhattan's Flatiron District is now a restaurant serving up menu items like duck carnitas and husk meringue with corn mousse for a modern twist on Mexican cuisine.

Cosme, one of this year's James Beard Award nominees for Best New Restaurant, opened on October 28 to fill a void of authentic Mexican culture that owner and managing partner Santiago Perez said existed in the city.

The Mexican culture that Cosme brings to the table is "the same approach you would have in our homes in Mexico," said Perez, who grew up in Mexico City. 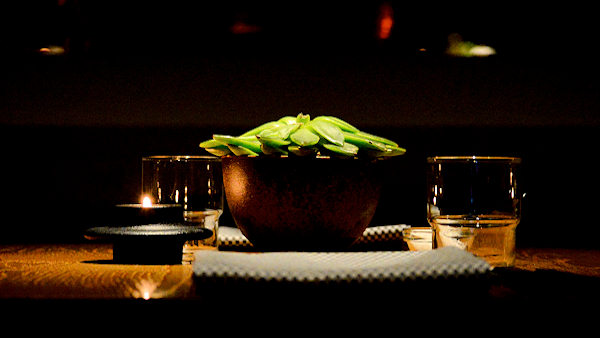 PHOTO: Cosme puts modent twist on Mexican cuisine, decor
What used to be a strip club in Manhattan's Flatiron District is now a restaurant serving up menu items like duck carnitas and husk meringue with corn mousse for a modern twist on Mexican cuisine.
The idea behind Cosme is for guests to share their dishes to encourage diners to try something new and different, instead of the traditional individualized appetizer and entree model.

While Perez is excited about Cosme's nomination and will attend the May 4 awards gala in Chicago, he said he is not competitive and views the nomination as a "good surprise...but a nice reminder that we're doing things right."

Cosme's chef, Enrique Olvera, was born and raised in Mexico and studied at the Culinary Institute of America in Upstate New York. He has a devised a constantly changing menu that depends upon seasonal ingredients.

"Something that is very important is the products we're bringing in from Mexico, (which) are the backbone of the restaurant," Perez said, naming corn, cheese, beans and coffee as the items shipped in from Mexico.

He called the partnership with Olvera important, in that they share the approach of high quality, affordable Mexican food. Aside from the food, Perez said they both wanted the restaurant to exemplify the inviting Mexican culture.

"The idea of Cosme is to share the plate (and) a good time in a laid back environment," he said.

The third aspect that was well thought out, aside from food and culture, was aesthetics. To showcase the modern face of Mexico, Perez said he partnered with Alonso de Garay, a Mexican architect, who designed the space using furniture and materials from Mexico.

Wood, copper and plants creates the atmosphere Perez had envisioned. He also described Cosme as lively, but not necessarily loud -- comfortable enough to share in conversation.

As far as whether Perez made the right career decision, he said he feels more responsibility managing a restaurant, where a guest's experience depends upon so many moving parts.

"In order for a guest to have a good experience at Cosme - which is our ultimate goal - a lot of diff things need to fall into place," he said. "We're constantly trying to improve, but so far, we're happy with the product that we have."

But there is always room for improvement, Perez threw in a second time.