Couple accidentally gets $120K deposit; accused of spending most on shopping spree 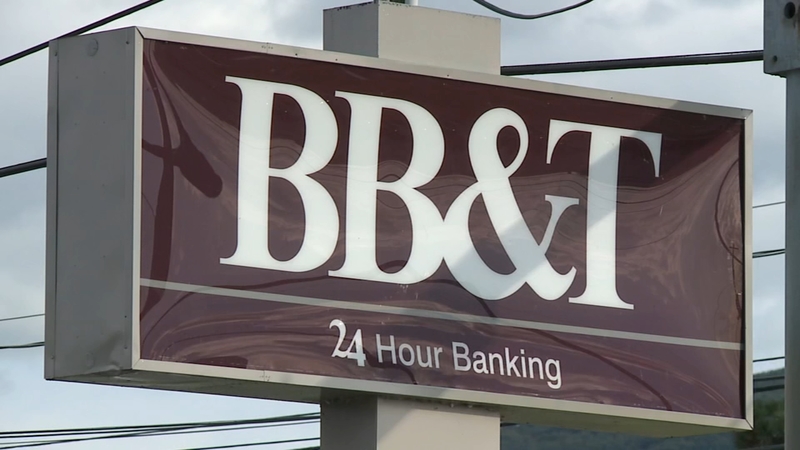 LYCOMING COUNTY, Pennsylvania -- A couple is accused of spending more than $100,000 that was accidentally deposited into their bank account.

Investigators say Robert and Tiffany Williams had $120,000 deposited into their account on May 31 through a mistake by a bank teller.

Instead of contacting the bank about the deposit, the couple allegedly spent most of the money in two and a half weeks the following month.

State police say the couple bought an SUV, two 4-wheelers, a camper and a car trailer.

Police say they also used the money to pay bills and get their cars repaired along with several cash purchases. Investigators also say they even gave $15,000 to friends in need of money.

Once the bank realized its mistake, it transferred the $120,000 to the correct account. The bank contacted Tiffany Williams on June 20 and told her the couple had to pay back the $107,000 in overdraft fees they incurred.

The woman told the bank she and her husband would work out a payment plan.

Court documents show after two initial phone calls from the bank, the couple had no contact with bank representatives, despite several attempts.

WNEP-TV visited the Williamses home and spoke with a man who said he was the father of Robert Williams.