According to witnesses, the incident started when an intoxicated man approached workers at a restaurant on 2nd Ave. just before 11:30 p.m. and demanded to be served.

The workers refused to serve him a drink, which angered the man, and that's when 36-year-old Spencer Grammer and a 32-year-old man she was with attempted to diffuse the tense situation.

The suspect slashed the 32-year-old man in the back and Grammer in the arm with an unidentified sharp instrument.

"He was definitely too intoxicated and he took his actions from one thing to another and he hurt people who had nothing to do with his actual issue," witness Amanda Cervantes said.

The pair was treated and released from Bellevue Hospital.

The suspect ran away from the scene.

Saturday night, police released a video of him.

Police released video of a suspect in a slashing outside a restaurant in the East Village Friday. 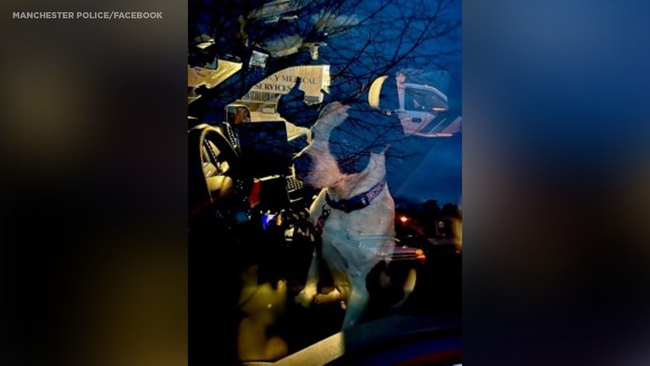