Crane victim identified as David Wichs; Family calls him 'most special person ever' 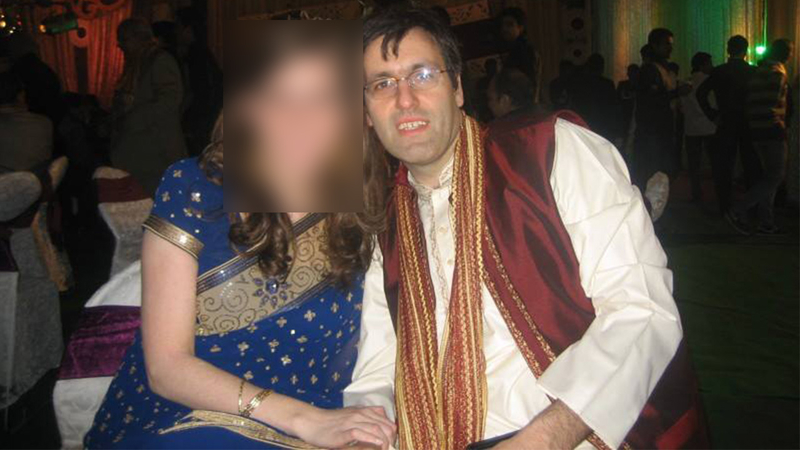 TRIBECA (WABC) -- The victim in the deadly TriBeCa crane collapse has been identified as 38-year-old David Wichs, who family members described as a Harvard-educated immigrant who worked tirelessly to succeed in life.

A steady stream of friends, loved ones and coworkers were seen coming in and out of Wichs' home on the Upper West Side to pay their respects. Family members were too devastated to speak with media, asking for privacy as they try to cope with what happened.

His parents arrived, escorted by police, to join their daughter-in-law in mourning the sudden loss of their son.

Police say Wichs was walking down Worth Street when he was crushed by the collapsing crane just before 8:30 a.m. Friday.

"This is a very, very sad incident," Mayor Bill de Blasio said. "We lost a life."

Assemblymember Linda B. Rosenthal, who represents the Upper West Side, said in a statement that the community was mourning the loss of Wichs.

"Our Upper West Side community has been left reeling after learning that one of our own lost his life as a result of the crane collapse in Lower Manhattan. Though no words could ever hope to make David Wichs' family whole again, all of our hearts are with them as they grapple with their tragic loss," it said.

It also stressed the importance of crane safety. "In light of the apparent increase in construction-related deaths and injuries in recent months, the City must do more to secure construction sites and protect building workers and passersby alike," it said. "I call upon the City to make the results of the multiagency task force available to the public and to take swift action to reform any procedures that could have contributed to this tragedy."

Sister-in-law Lisa Guttman told The Associated Press that her brother-in-law was "the most brilliant person ever."

She says Wichs was born in Prague, immigrated to the U.S. as a teenager and took every opportunity he could, graduating with a degree in mathematics from Harvard University.

Guttman called Wichs "the most special person ever."

The mayor says there could have been more injuries and fatalities if not for precautions taken by the construction crew.

Two others were seriously injured in the collapse. A 45-year-old woman identified as Dawn Kojima, of Nutley, suffered a leg injury, while 73-year-old Thomas O'Brien sustained a laceration to the head. He was inside his car when the crane came crashing down on him.

"I don't know the extent of his injuries, but the fact that he had to go to the hospital, you know, they're pretty significant so he needed stitches, I know that," one of O'Brien's friends said.