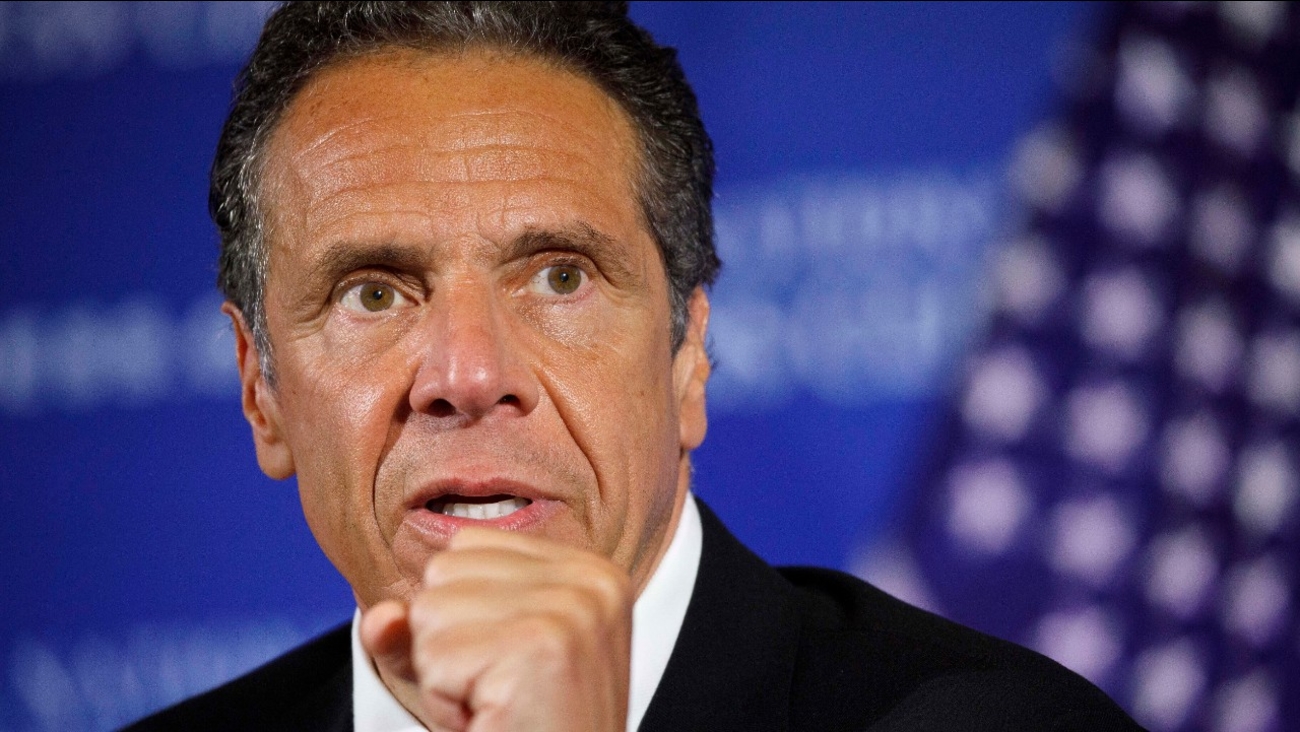 NEW YORK (WABC) -- Governor Andrew Cuomo granted a wave of pardons to more than a dozen people on Thursday.

In total, the governor granted clemency to 21 individuals who demonstrated remorse, rehabilitation and commitment to their communities.

"In New York, we believe the law should be just, as well as compassionate." Governor Cuomo said. "Government is uniquely situated to harness the power of redemption, encourage those who have committed crimes to engage in meaningful rehabilitation and help those individuals work toward a better future for themselves and others."

Millions appear to be ignoring government warnings. Officials say more than 6 million travelers have been screened since last Friday, December 18.

He says the people receiving pardons are deserving of a clean slate that will allow them to escape the stigma of a conviction from many years ago.

Of the 21 people granted clemency, 14 were pardoned and seven had their sentences commuted.