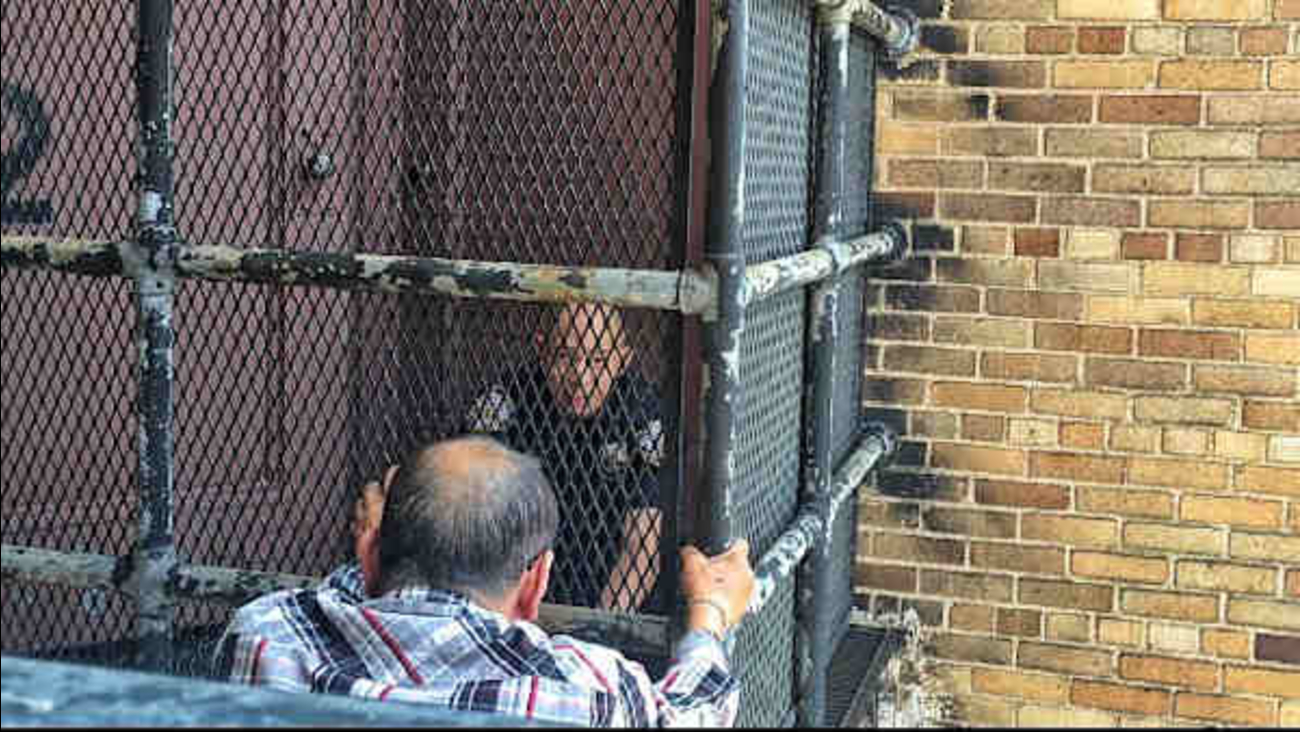 FLUSHING, Queens (WABC) -- A despondent 73-year-old man talked out of committing suicide from a Tribeca building is accused of killing his girlfriend in Flushing.