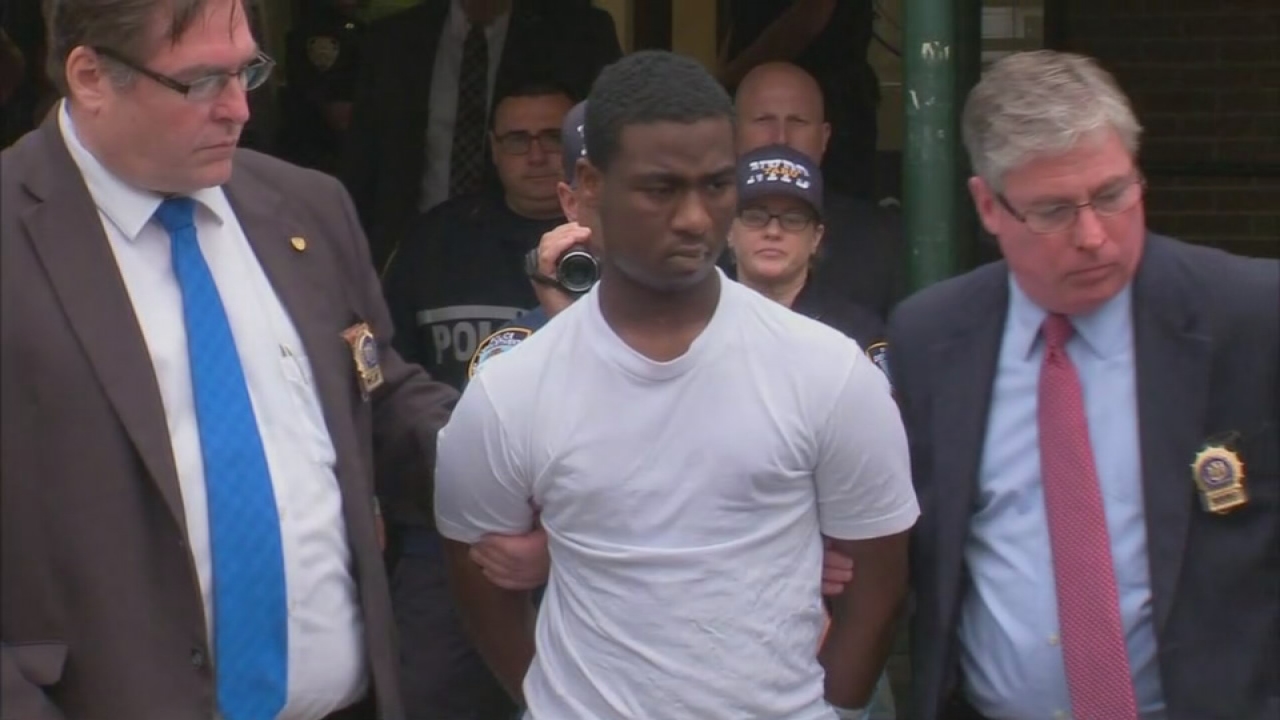 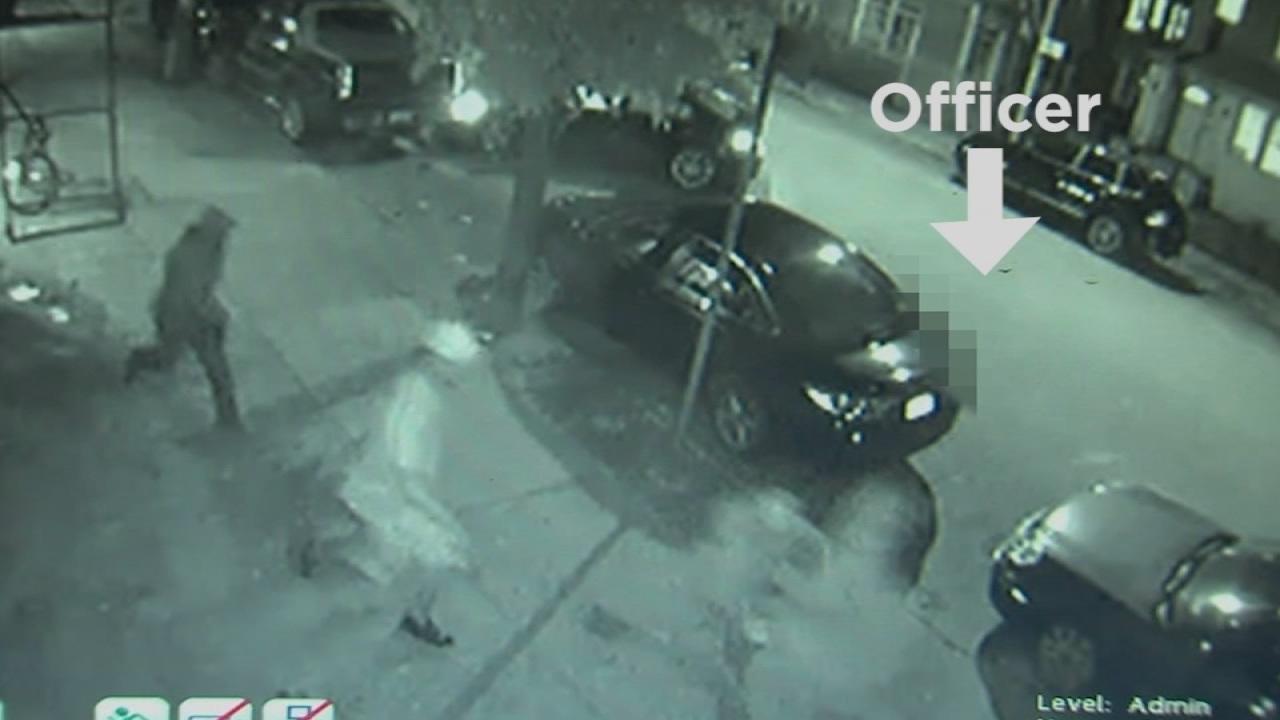 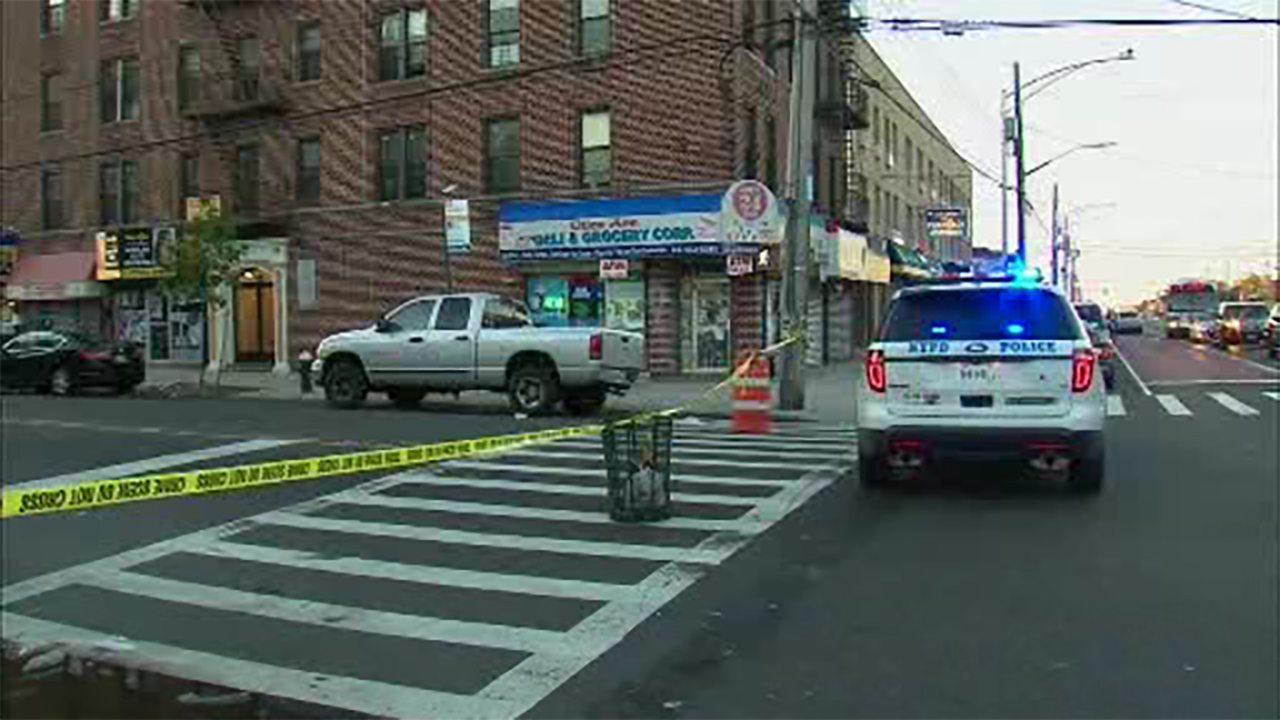 NYPD officer in critical condition after dragged by car in Brooklyn