'Kidnapping' scheme targets Connecticut parents, tries to bilk them out of hundreds for ransom 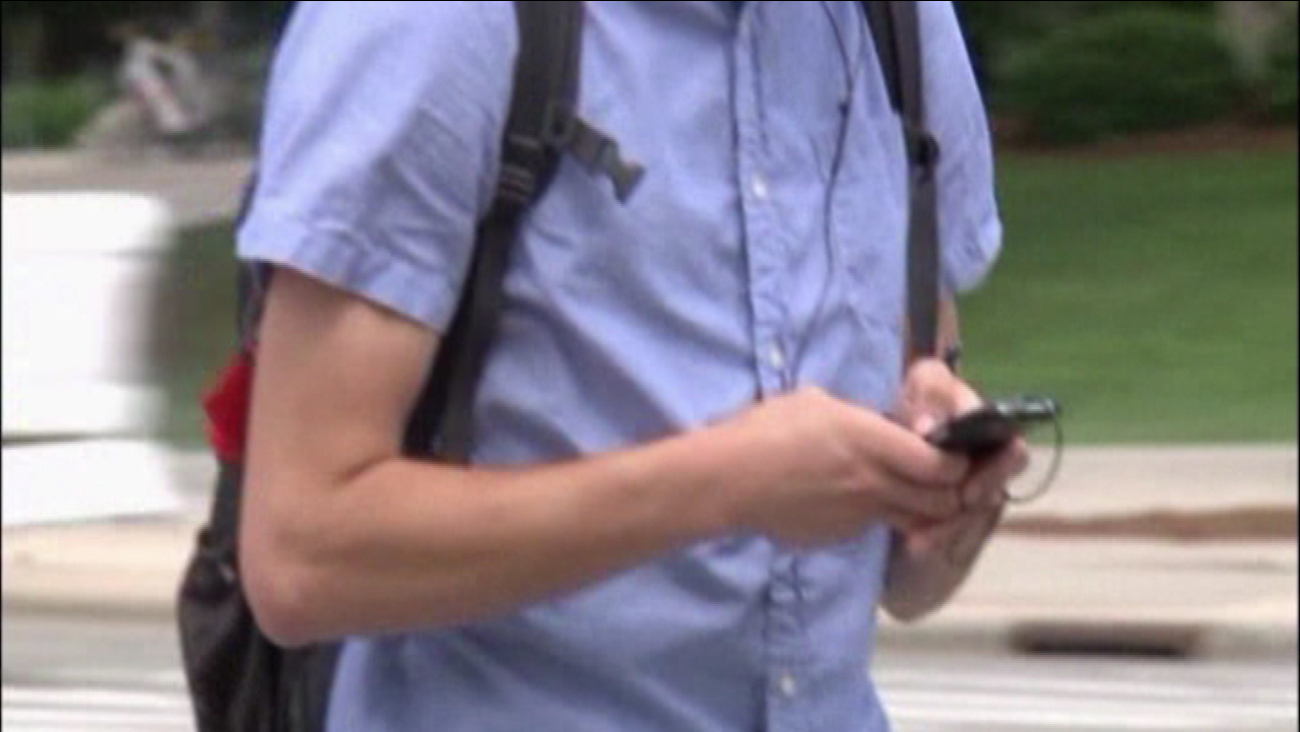 DARIEN, Connecticut (WABC) -- Police are warning consumers in Connecticut about a phone scheme that targets a family member with a fake story of a kidnapping.

On Thursday, a parent of a Darien High School student was targeted in a scam that police said is happening "regularly."

According to the Darien Police Department, in the scam, a voice on the phone typically says they have kidnapped the victim's child, then demands ransom. The caller says to stay on the phone and warns the victim not to contact the police. They then tell the victim to drive directly to an ATM for money.

The caller sometimes threatens to torture the "kidnapped" family member. In the incident Thursday, crying could be heard in the background.

The victim is then directed to withdraw money and meet at a nearby store. According to Darien Police, the kidnappers don't show up, instruct the victim to wire the money instead, then hang up. The victim cannot reach anyone when they call back, and then they usually try to verify the well-being of their loved one.

In the case Thursday, police said the parent was able to confirm their child's safety while still on the phone with police dispatchers, and did not lose any money. Frequently, parents wire the money, and while they are relieved to find their loved one is safe, their money likely will never be recovered, police said.

Although law enforcement said they believe the calls originate outside the U.S. and have been going on for the past few years, the Darien Police Department has investigated each local occurrence.

Police said that anyone targeted by the scam should not provide family information over the telephone. Officials recommend trying to identify the location of the caller or the family member since the scammer might be unfamiliar with the local area. Asking specific questions also is important to determine the validity of the call, including asking the hostage to describe your family member. Notify local police as soon as possible, even when instructed not to.
Related topics:
darienkidnappingscamconnecticut news
Copyright © 2022 WABC-TV. All Rights Reserved.
TOP STORIES
Witness: Trump grabbed steering wheel, demanded to go to Capitol
Mayor: Giuliani should be investigated for falsely reporting crime
Epstein associate Ghislaine Maxwell sentenced to 20 years in prison
15 adults, teens treated for carbon monoxide exposure on Long Island
Grandmother of Uvalde school shooter released from hospital
AccuWeather: Warmer but still dry
Serial burglar targets NYC businesses after hours
Show More
50 migrants die after 18-wheeler abandoned in Texas heat
74-year-old man grazed in abdomen by stray bullet in Connecticut
Nazi convicted: Former SS guard, 101, jailed for aiding murder
Focus on gubernatorial races in today's NY primary election
Former NJ home of Justice Alito targeted with harassing packages
More TOP STORIES News