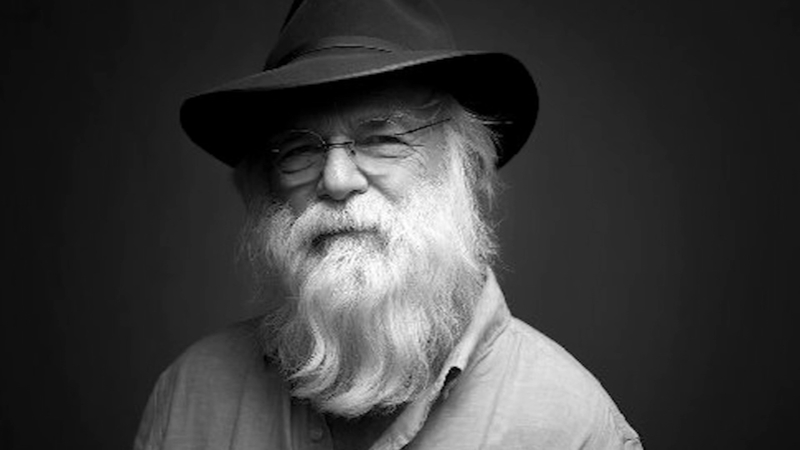 Folk singer-songwriter David Olney died on Saturday after suffering an apparent heart attack during a performance in Florida, according to a statement on his website. He was 71.

Amy Rigby, who was also on stage with Olney at the 30A Songwriters Festival, shared his passing on Facebook saying:

"Olney was in the middle of his third song when he stopped, apologized and shut his eyes," Rigby wrote. "Scott Miller had the presence of mind to say we needed to revive him. Doctors in the audience and 30A folks were all working so hard to get him to come to."


Olney's website describes him as a key member of Nashville's music community. He moved to Nashville after studying English at the University of North Carolina.

The website says his music was recorded by other notable musicians such as Linda Ronstadt and Emmylou Harris.