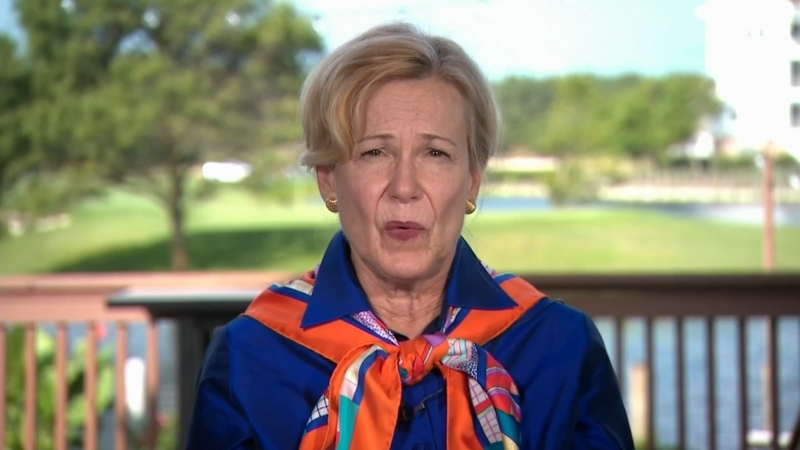 Birx, speaking on CNN's "State of the Union" Sunday morning, said "What we are seeing today is different from March and April. It is extraordinarily widespread."

The United States has the world's biggest number of cases at 4.6 million, or one-quarter of the total, and 154,361 deaths.

Birx said mitigation efforts across the west and the south are beginning to work but warned that people need to take the virus seriously and employ significant safety precautions when cases first begin to tick up.

This comes as House Speaker Nancy Pelosi says she doesn't have faith in Birx, whom she ties to misinformation spread by President Donald Trump. Pelosi was asked on ABC's "This Week" whether she had confidence in Birx.

The California Democrat replied: "I think the president has been spreading disinformation about the virus and she is his appointee so I don't have confidence there, no."

During her CNN appearance, Birx said she has respect for Pelosi and attributed the sentiment to a New York Times article in which Birx is described as embracing overly optimistic assessments of the coronavirus.