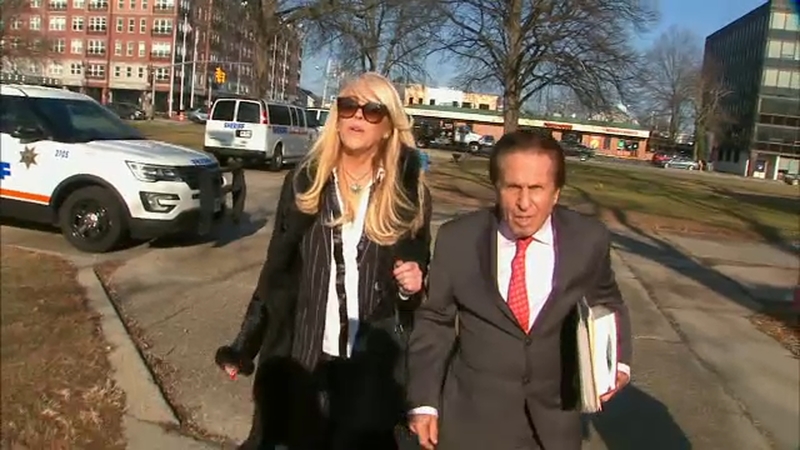 The charges stemmed from a January 11, 2020 crash in the parking lot of the Merrick Mall.

The 58-year-old Lohan was indicted on charges of felony drunk driving, aggravated unlicensed operation of a vehicle and leaving an accident scene.

According to court documents, the police officer who responded found Lohan in the driver's seat of her Mercedes with the engine on and observed her with the odor of alcohol on her breath, glassy eyes, and slurred speech.

The officer said when Lohan got out of the car, she fell to the ground and accused the officer of pushing her and claimed she had only had one glass of wine.

Lohan was arraigned on the indictment virtually Tuesday morning.

She will remain free on her own recognizance. Her driver's license remains suspended.

Lohan didn't take a plea when she was charged, and now that she has been indicted, potential exposure to jail time has escalated.

Lohan is due back in court on June 16.