From New York City to Brazil, Disney+ put on an epic celebration around the globe for Disney+ Day! For more, visit: https://bit.ly/3bX2HxK Disney is the parent company of Localish.

NEW YORK -- From New York to Brazil, Disney+ threw an epic celebration in honor of the second anniversary of the streaming platform on Nov.12.

In cities across the globe, Disney+ fans flocked to see giant inflatables representing their favorite Disney brands in celebration of the first-ever Disney+ Day.

"There are a ton of inflatables. There's the giant Pixar ball, we have Olaf from 'Frozen,' Maggie from 'The Simpsons,' just a lot of the different things you'll see on Disney+," said one attendee.

The Disney+ Day Inflatable Balloon Tour appeared in cities both in the U.S. and internationally, including in places like Rio de Janeiro, Copenhagen, Paris, New York City, Los Angeles and Nashville.

"Disney is really good at letting you see the whole world from your couch," said another attendee.

Throughout the day, the Disney+ social accounts also announced a wealth of content coming soon to Disney+, including the long-rumored Agatha Harkness series starring Kathryn Hahn, the next installment of the "Ice Age" franchise and the "X-Men: The Animated Series" revival.

Check out new and exclusive content like "Jungle Cruise" and "Shang-Chi and The Legend of The Ten Rings" now streaming on Disney+. And for a limited time, new and eligible returning subscribers can get Disney+ for a special price by clicking here.

The Walt Disney Co. is the parent company of Localish.

Disney+ Pop Up Comes to Nashville to Celebrate Disney+ Day 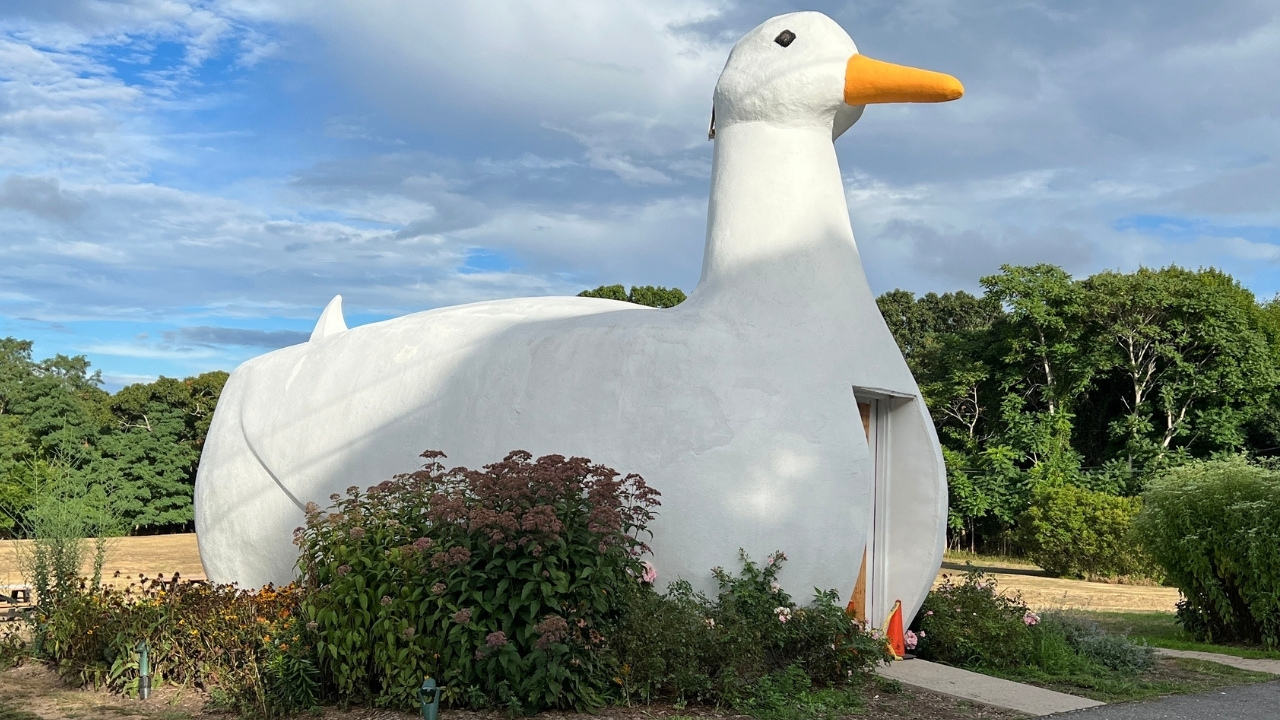 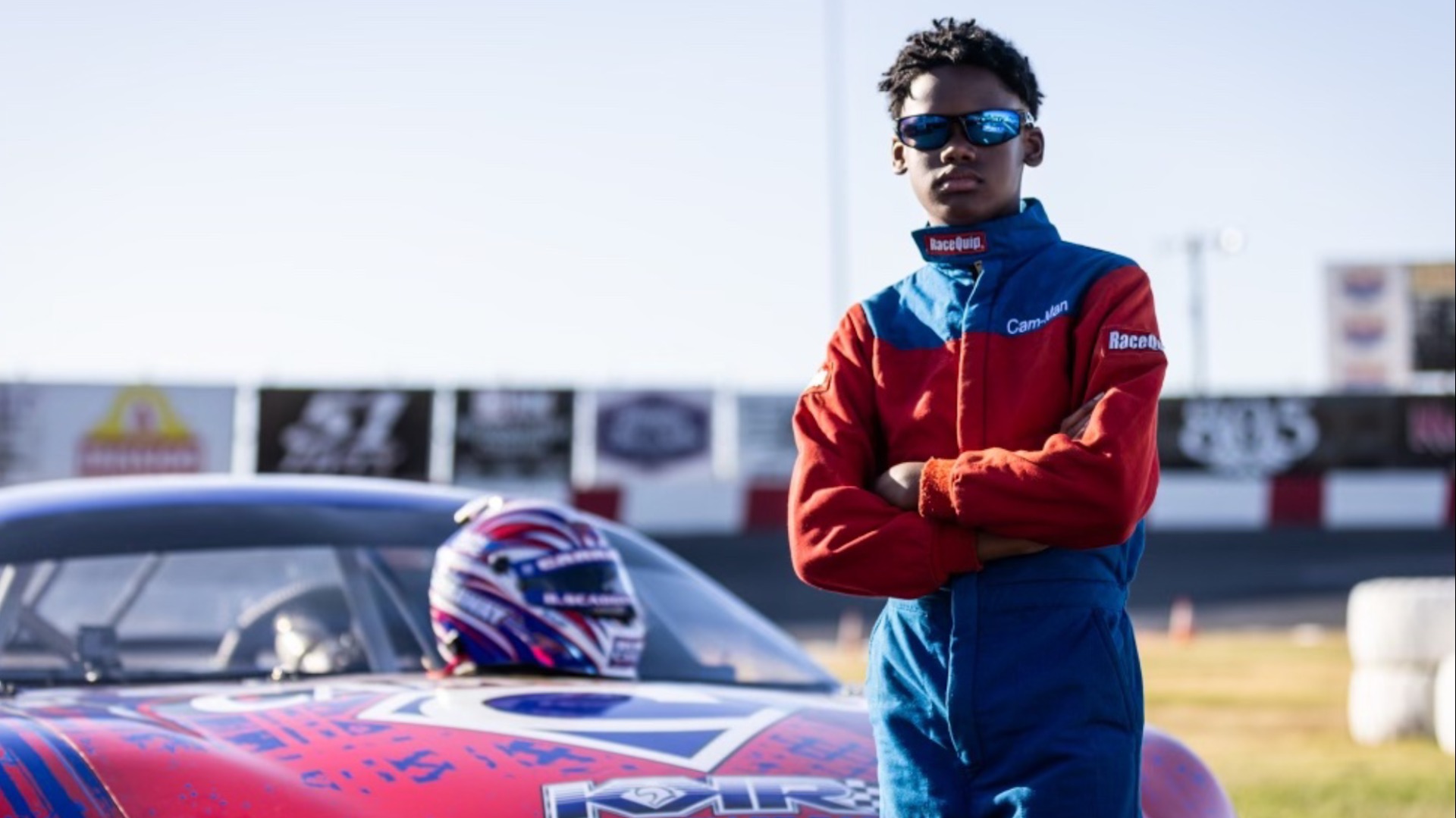 This racing prodigy has a major need for speed 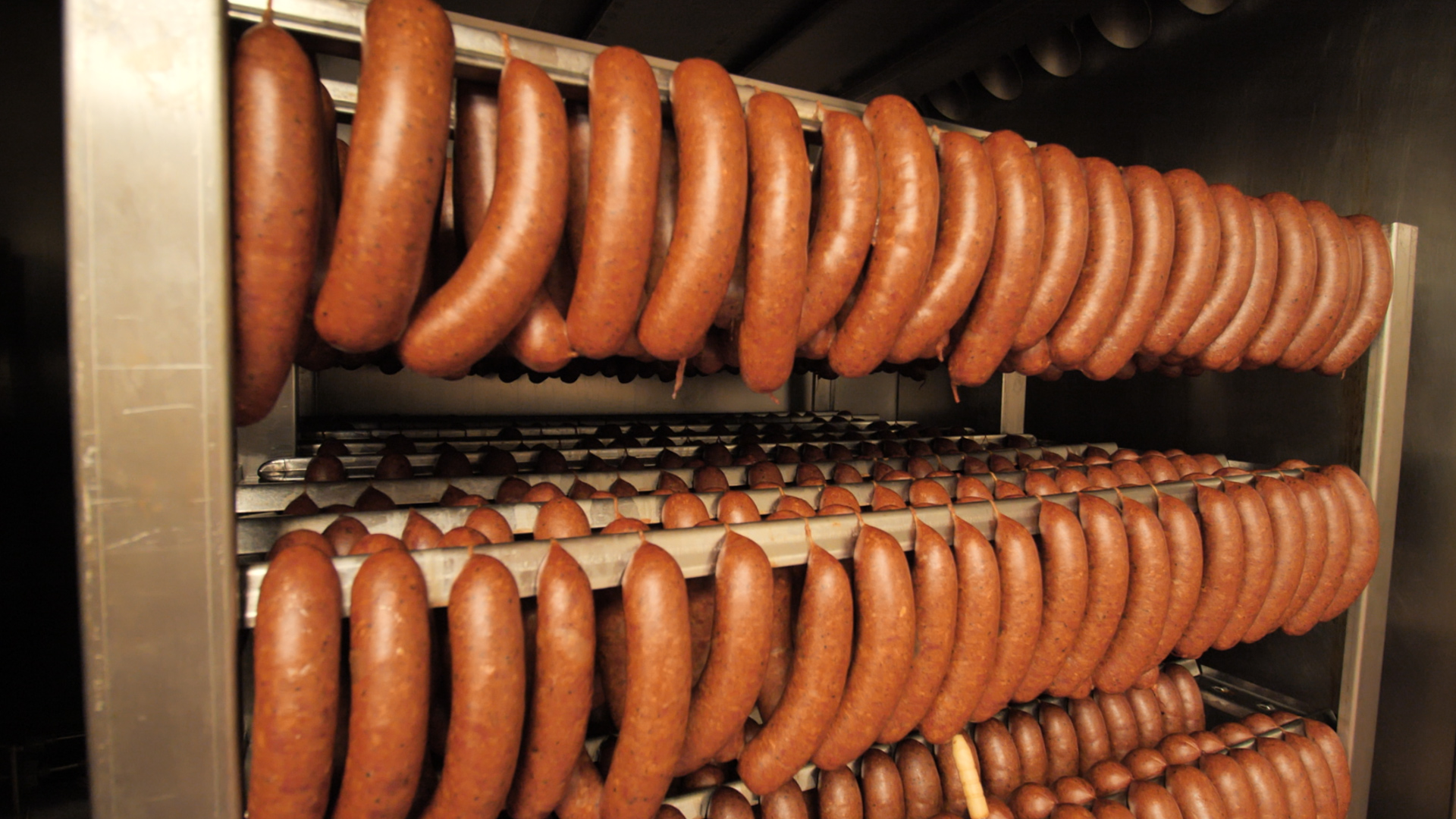