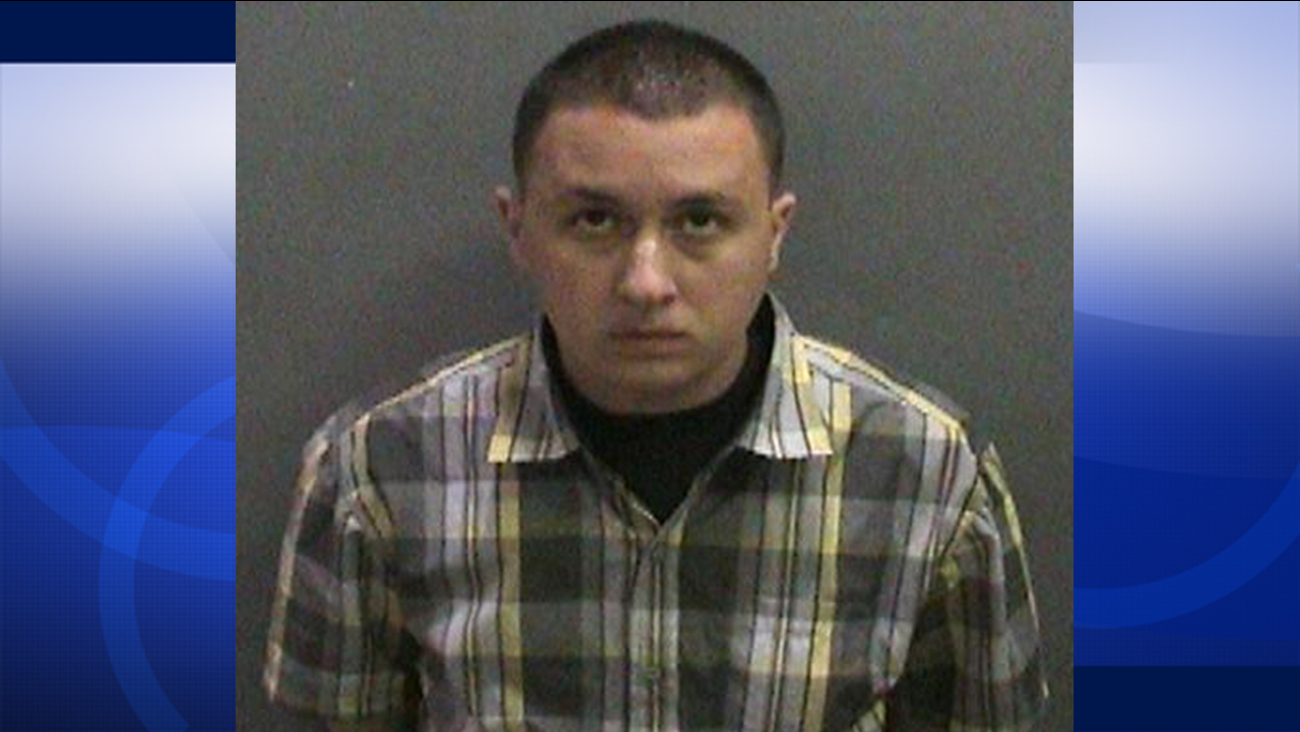 Darreck Enciso is shown in his booking photo.

HUNTINGTON BEACH, Calif. -- A former employee at Disneyland has been charged with allegedly trying to sell theme park tickets in exchange for sex with an undercover police officer posing as a 14-year-old girl.

If convicted, he faces up to four years and eight months in state prison and registration as a sex offender. Prosecutors sought to set his bail for $100,000.

Enciso allegedly posted a Craigslist advertisement on July 1 looking for women who wanted to trade sex acts for Disneyland tickets.

Enciso is accused of setting up a meeting time and place with an undercover Huntington Beach police officer posing as a 14-year-old girl interested in the tickets.

On July 9, Enciso arrived at the arranged location on Beach Boulevard in Huntington Beach with condoms and Disneyland tickets, prosecutors said.

Enciso had worked as a dishwasher at one of the theme park's hotels for more than a year and did not have contact with park or hotel guests, said Suzi Brown, a spokeswoman at Disneyland Resort.

"He was immediately relieved of his duties as a dishwasher," Brown said.