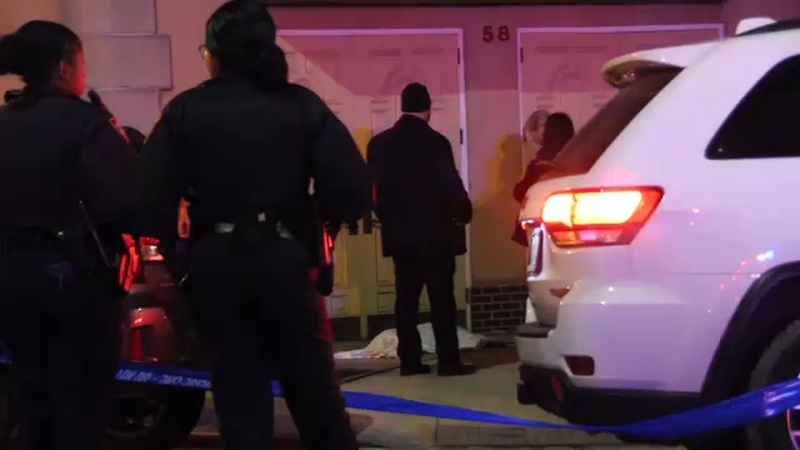 It happened on Caton Place near East 8th Street in Windsor Terrace around 9:45 p.m.

The agent, whose name has not been released, was turning the corner when he came across a couple and their Belgian Shepherd.

The agent claims the dog charged at him, and he fired one shot, killing the animal.

A Secret Service spokesman said the dog was wearing a leash but that no one was holding it when the animal charged the agent, but area residents who knew the dog raised doubts about the story.

"The dog was definitely on a leash," one neighbor said. "It's a very friendly dog. He plays with our friend's dog sometimes."

Neighbors reported a heartbreaking scene with a sheet draped over the couple's beloved dog.

"That dog never did anything wrong," another neighbor said. "You don't go around shooting a dog."

Many said they were puzzled by the agent's extreme use of force.

"I just don't think it's acceptable for a professional, a trained professional, to use a firearm in that way," a neighbor said. "You'd think his first reaction would have been to kick or hit the dog."

The Secret Service agent went to Lutheran Hospital for evaluation.