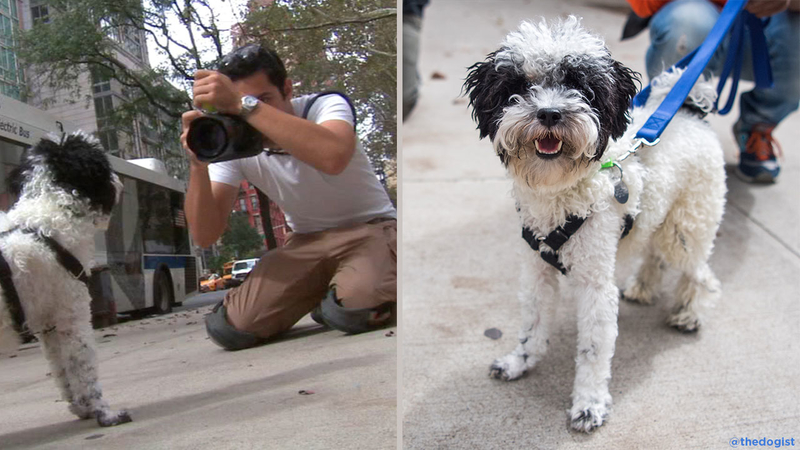 Catch up with the dogist

NEW YORK, New York (WABC) -- Elias Weiss Friedman has a knack for making weird noises. He barks, he growls, he whimpers -- and it freaks people out, he admits.