Dusk on Fox Hill Road in Pound Ridge on any other night is peaceful, even pristine.

But in this small town Friday night there was yellow tape, police cars and tragedy.

"I know this family, I know a lot of people that live in town, I know people that know them. They are heartbroken," said Chief David Ryan, Pound Ridge Police.

It's a town so small, Chief Ryan was among the first to respond to the gruesome scene. 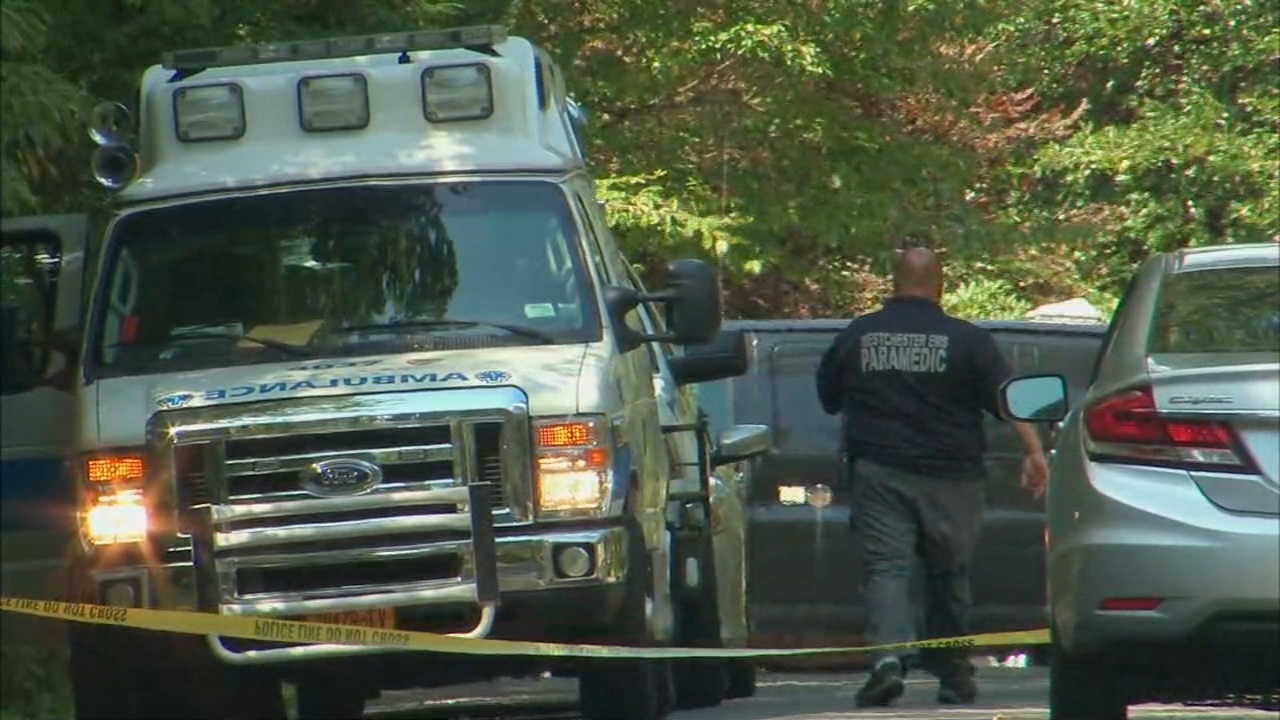 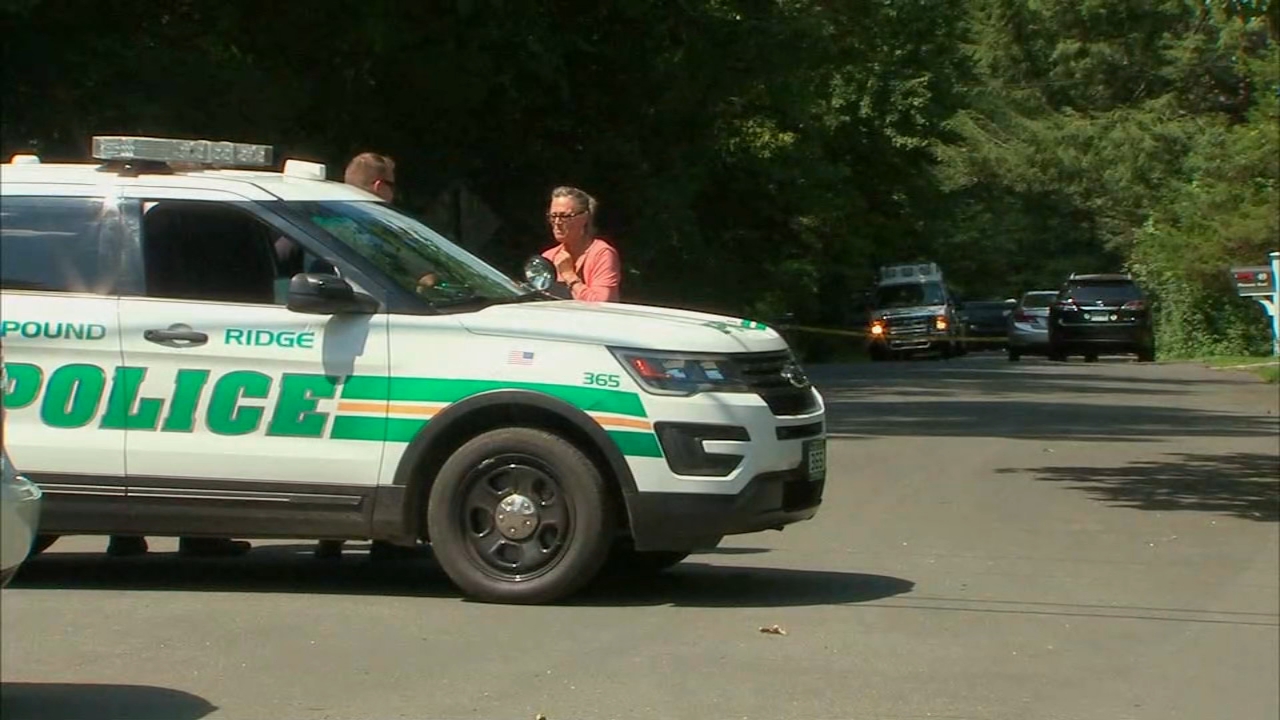 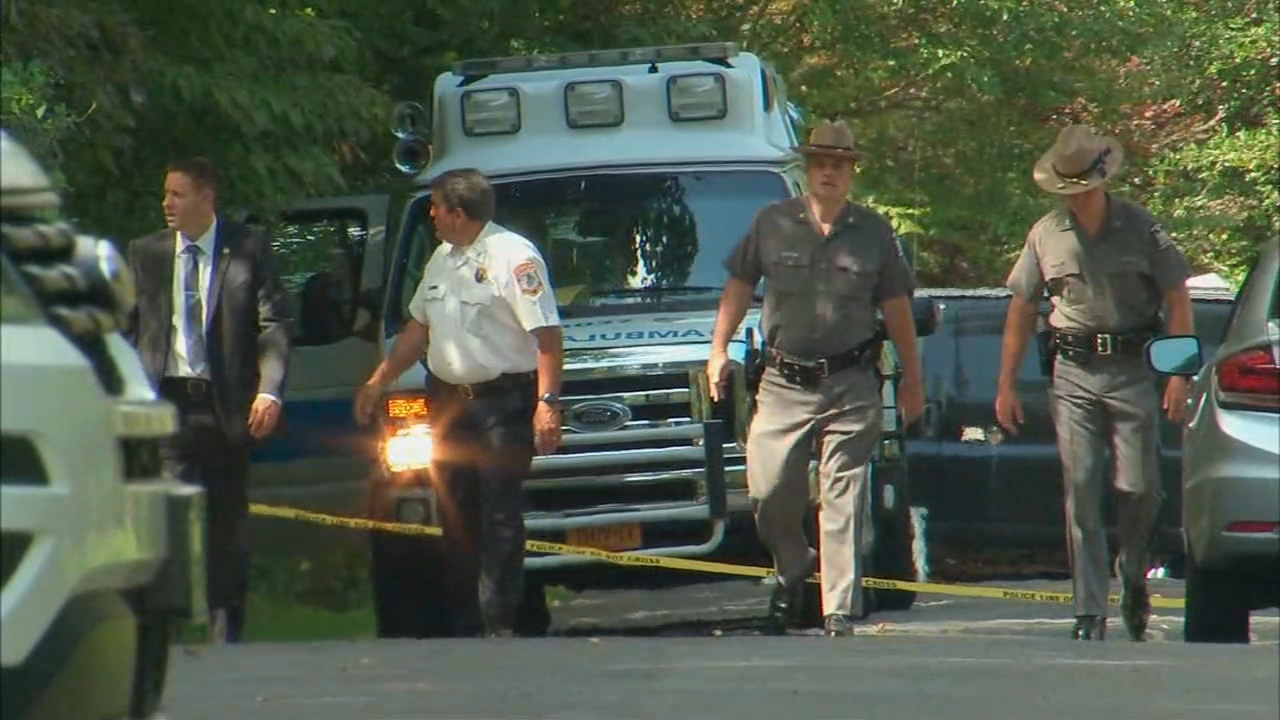 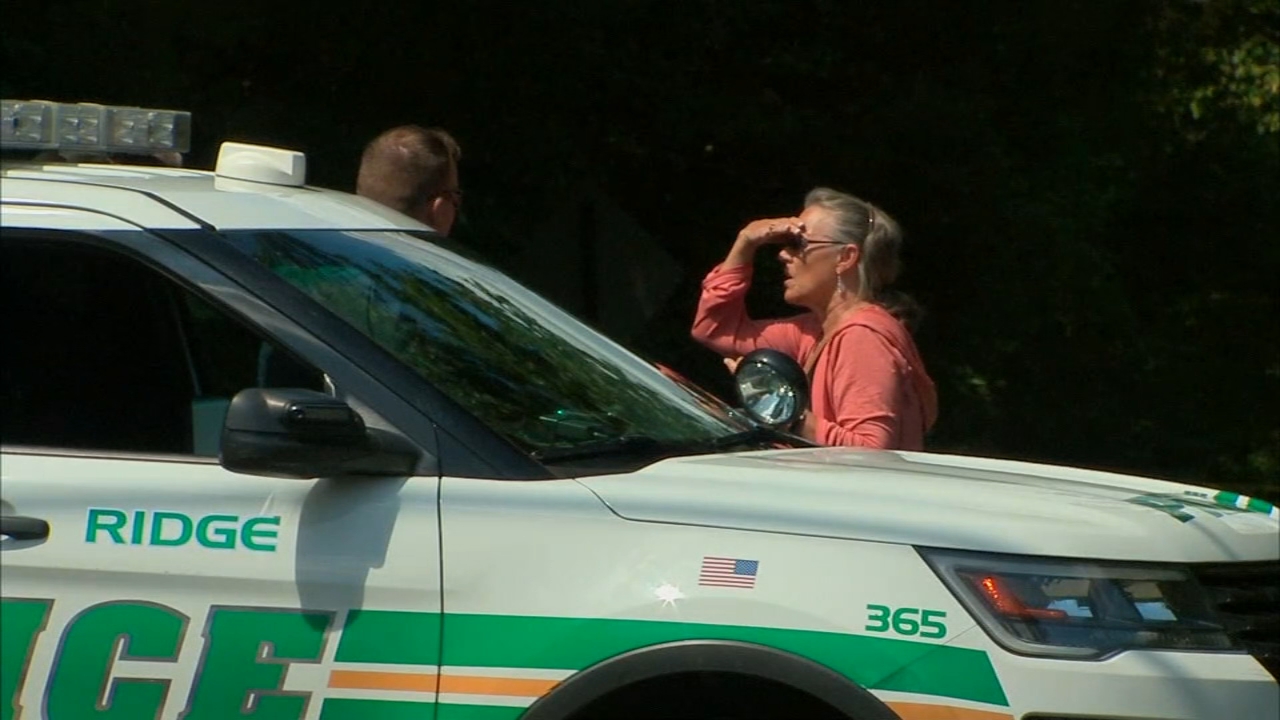 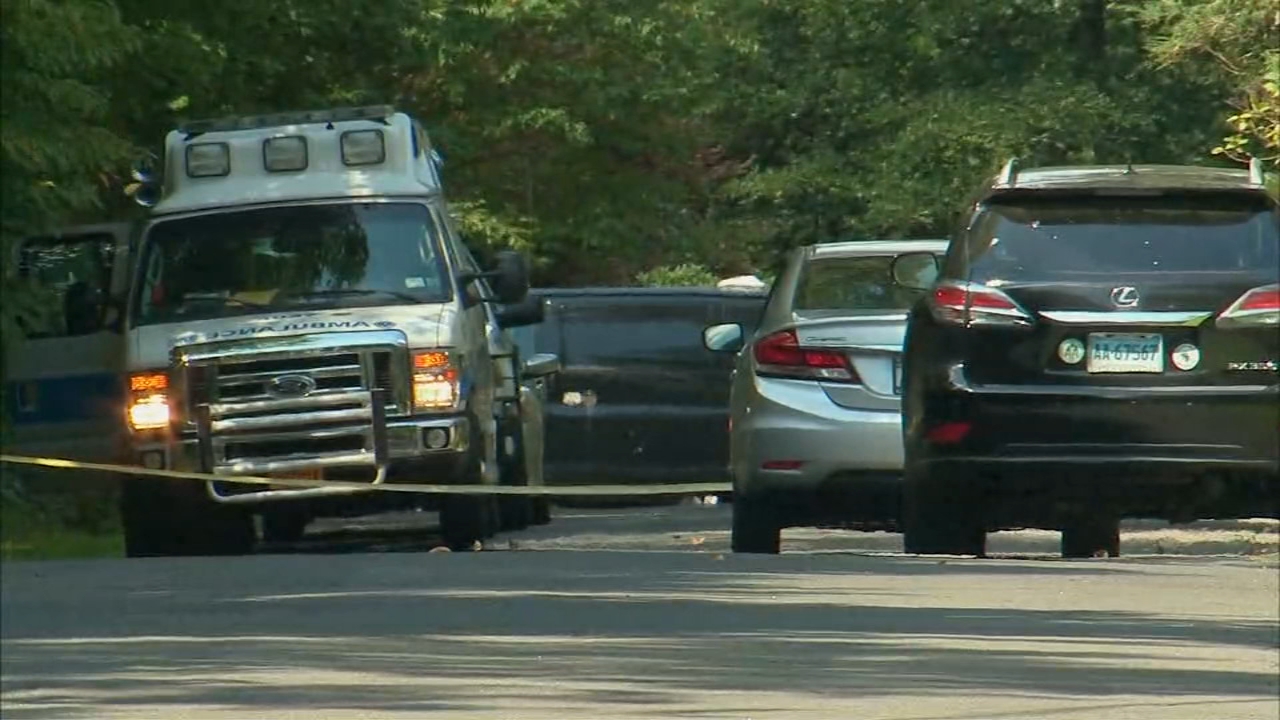 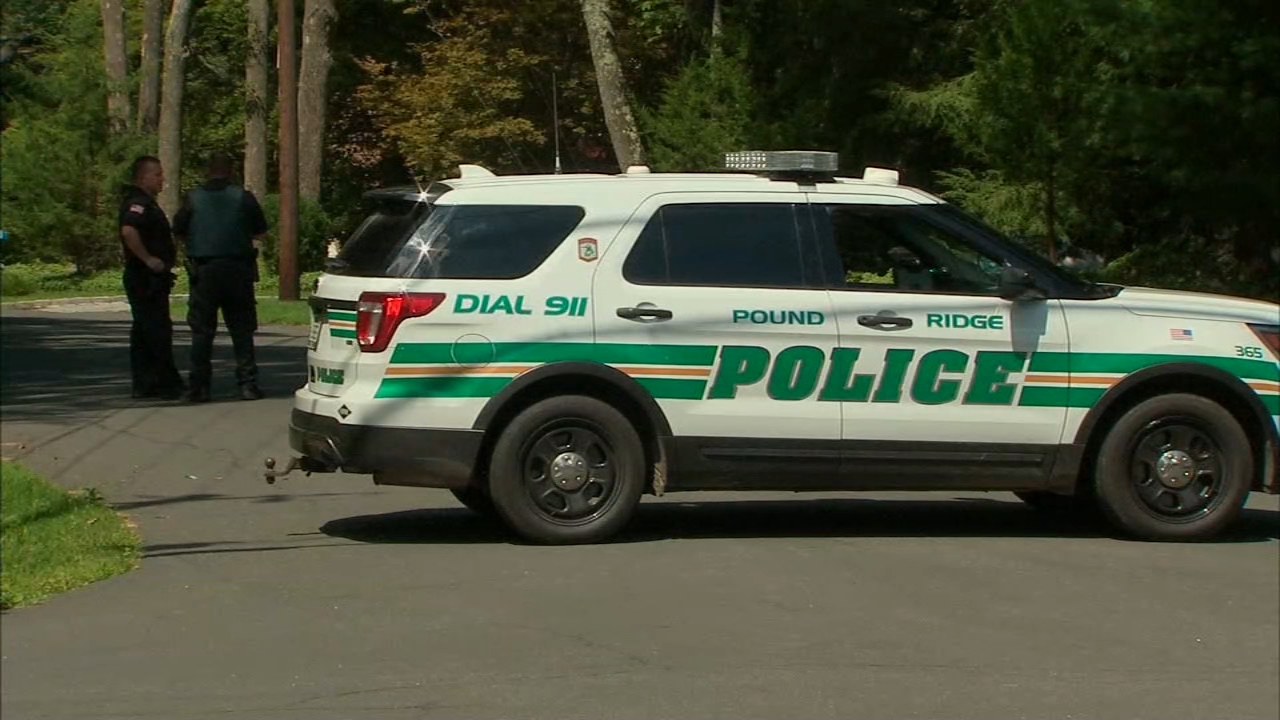 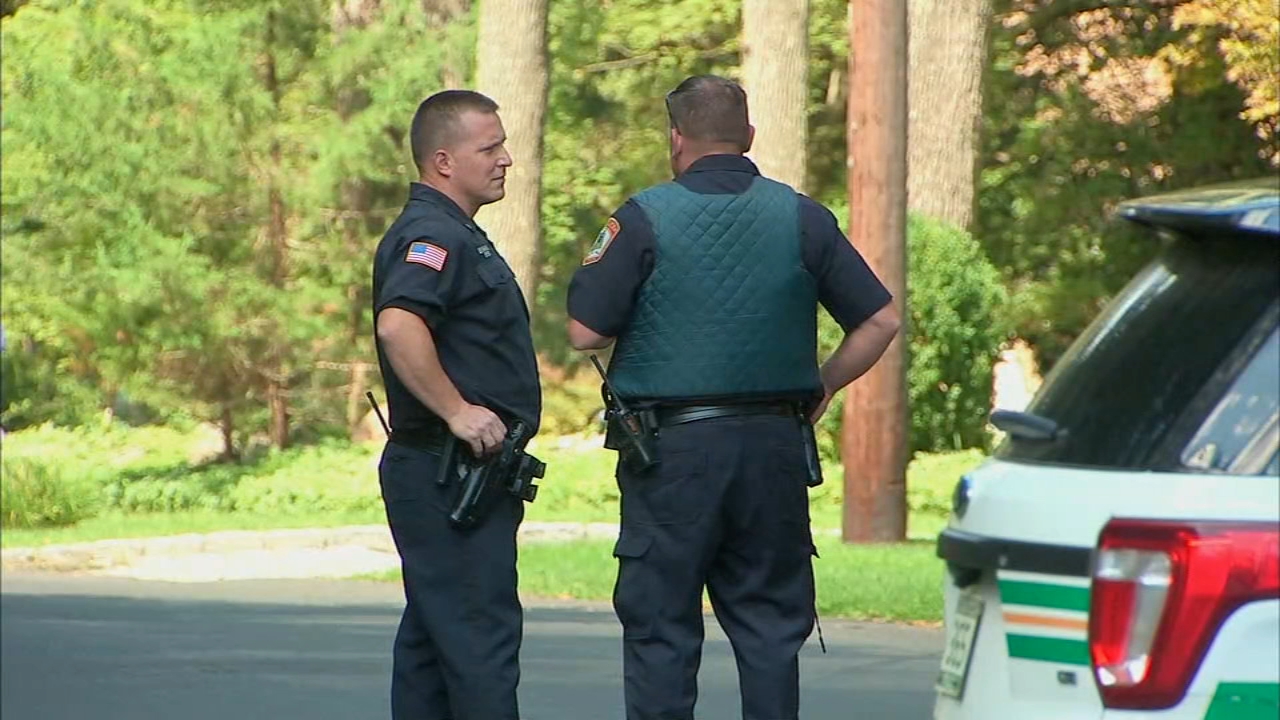 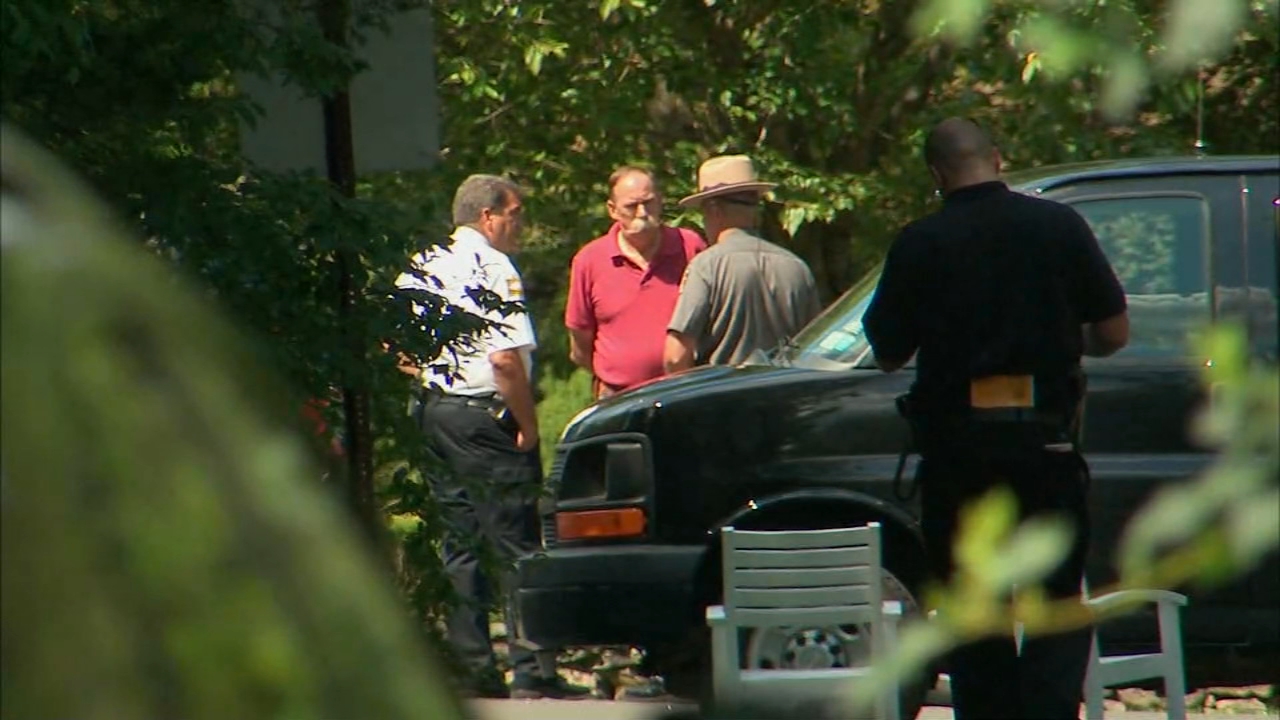 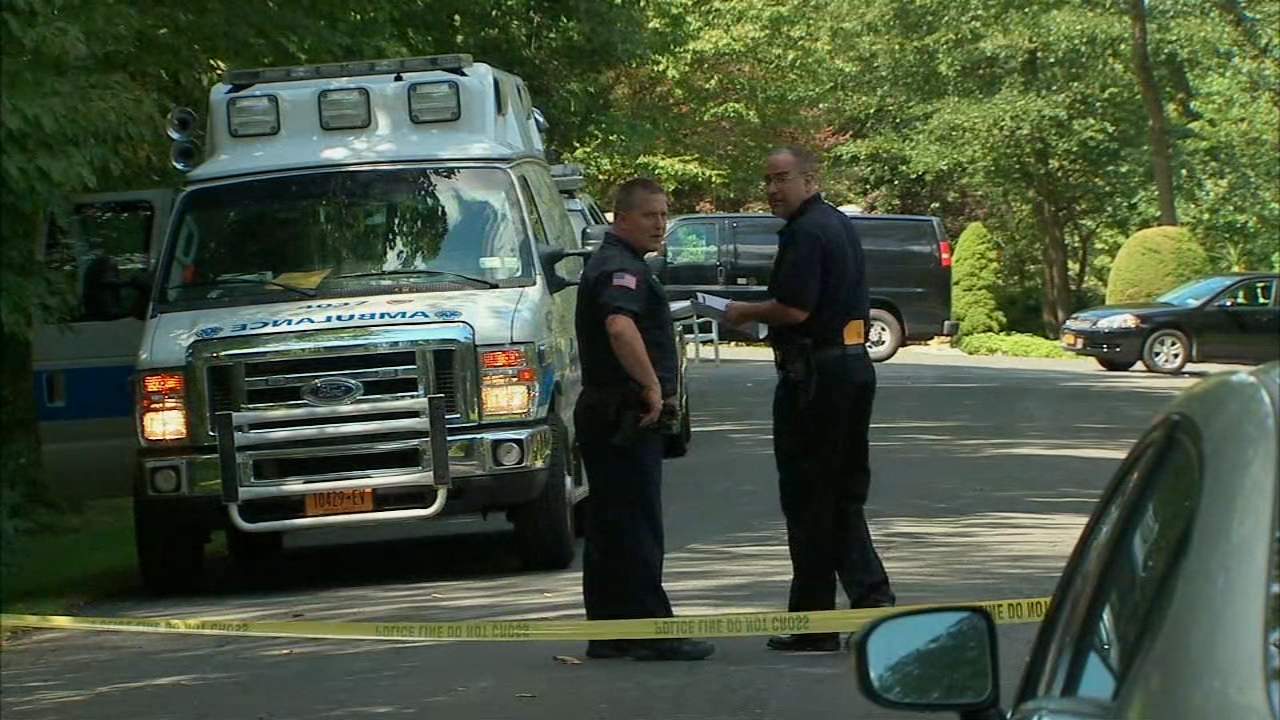 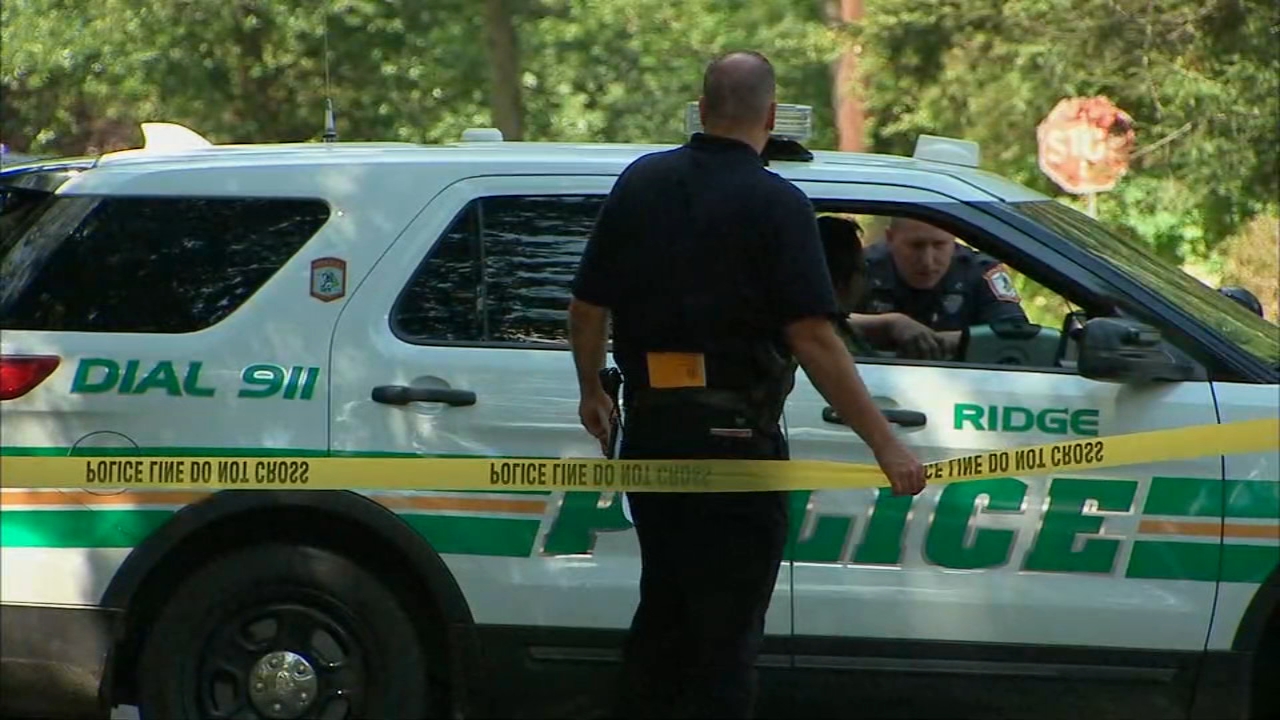 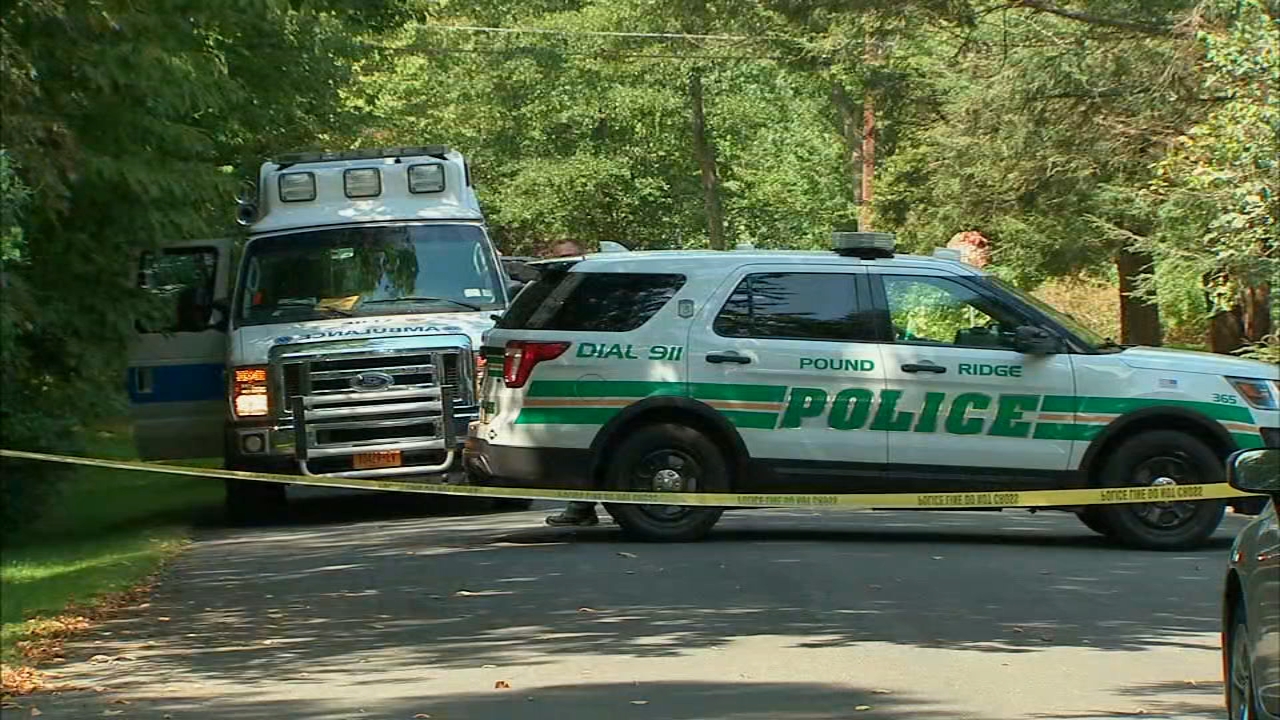 "No never. Nothing, nothing never like that. No, not even a robbery," a resident said.

Shell-shocked neighbors spent the day trying to make sense of the family tragedy.

It is all the more unbearable because Loretta Dym's parents live on the same block.

The surviving family member, the Dym's 20-year-old son, who's been away at college was flying home Friday night.

"It's awful. It's horrible. It's a wonderful family neighborhood. I feel sorry for their family," said Kathy Petroski, a neighbor.

Detectives will surely piece together the details behind the murder-suicide.

For starters, neighbors say the Dyms had been in the midst of marital problems.

But when it comes to an explanation, a reason for this act, the cops may never find that.

On Saturday Sacred Heart in Greenwich has invited Caroline's senior classmates to meet with a priest, grief counselors, faculty, and psychologists. 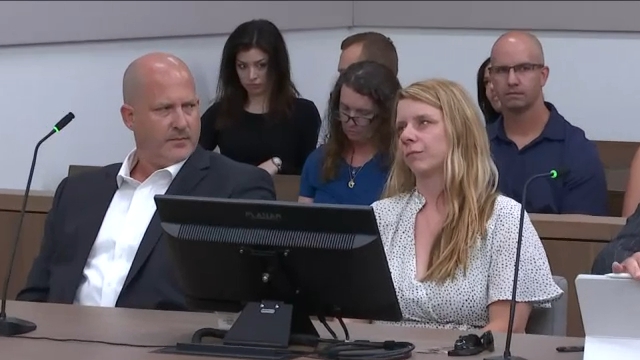 Gabby Petito's family faces off against Laundrie's parents in court 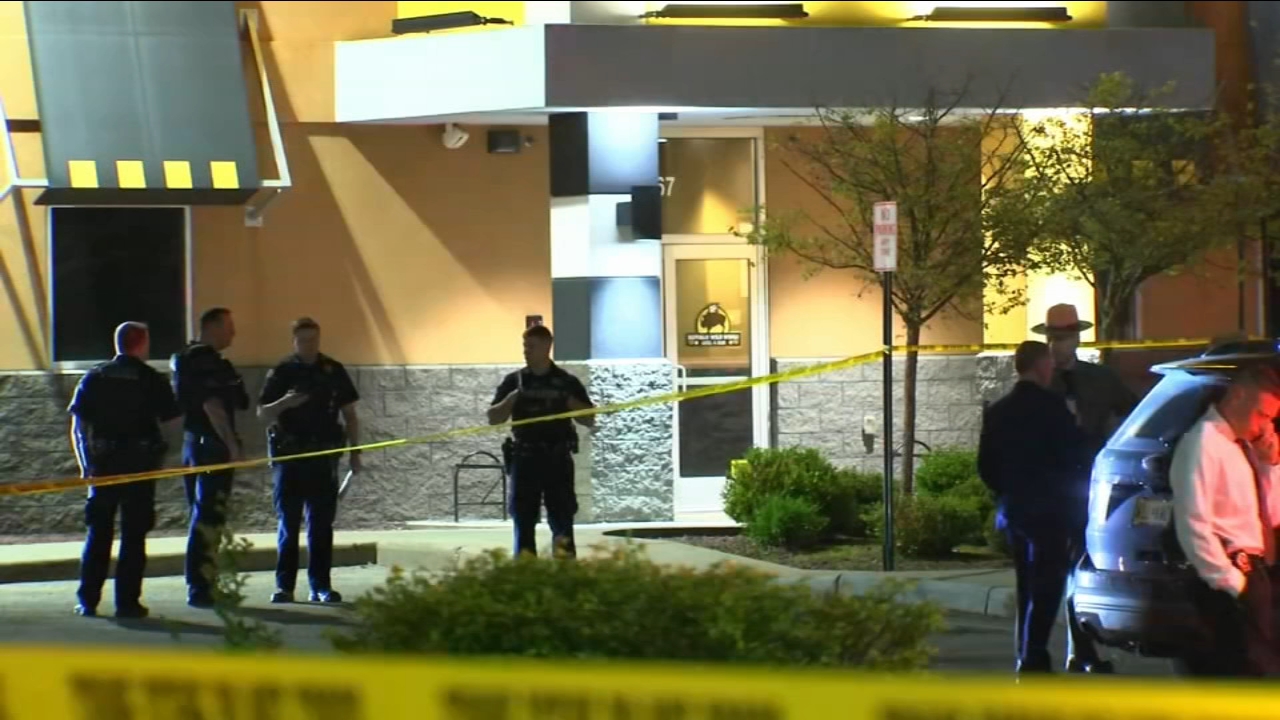