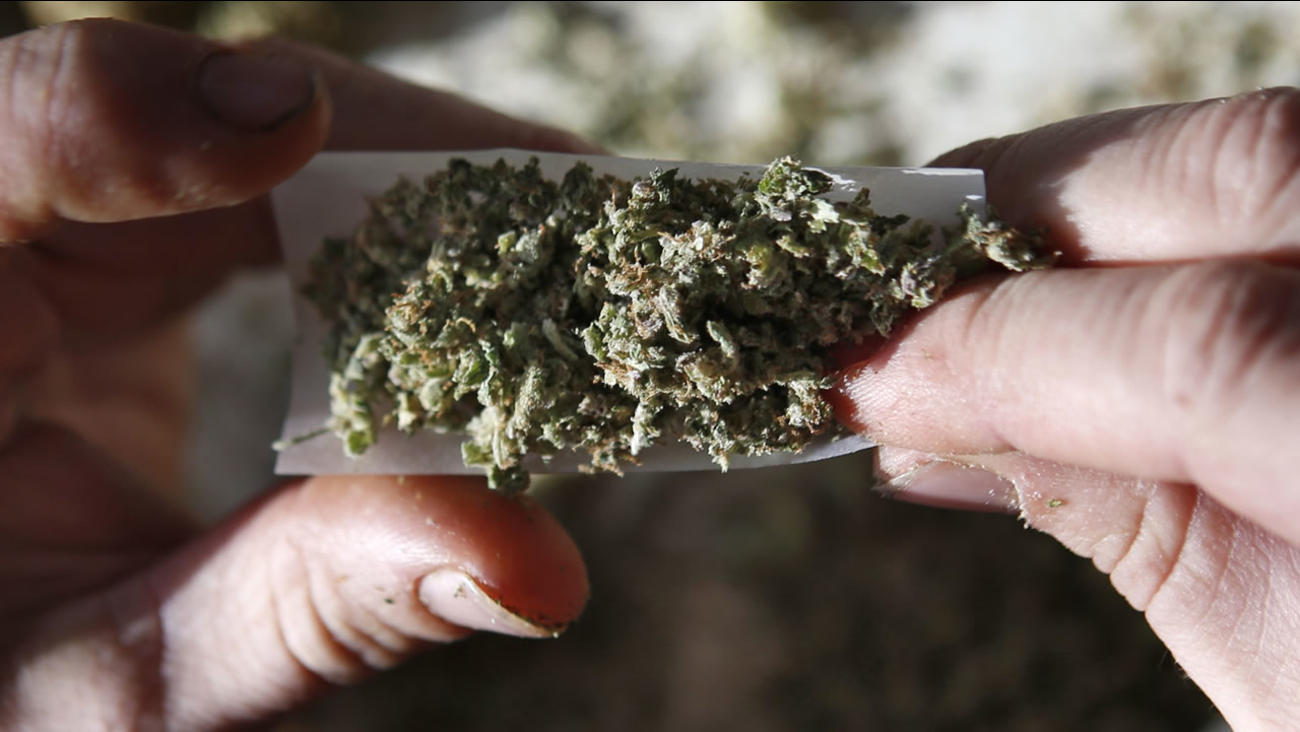 ALBANY -- Authorities say New York is seeing a spike in hospital visits related to synthetic marijuana, and officials are warning that the substances are dangerous and illegal.

Gov. Andrew Cuomo said Friday that synthetic marijuana has sent 160 people to hospitals statewide since April 8. The New York City Health Department says more than 120 people went to city emergency rooms because of the drug from April 8 and Wednesday.

Before that, the average this year was two to three synthetic marijuana-related E.R. visits per day citywide.

Synthetic marijuana is known by street names including "spice" and "K2." It generally consists of dried vegetation coated with chemicals supposed to mimic the effects of marijuana.