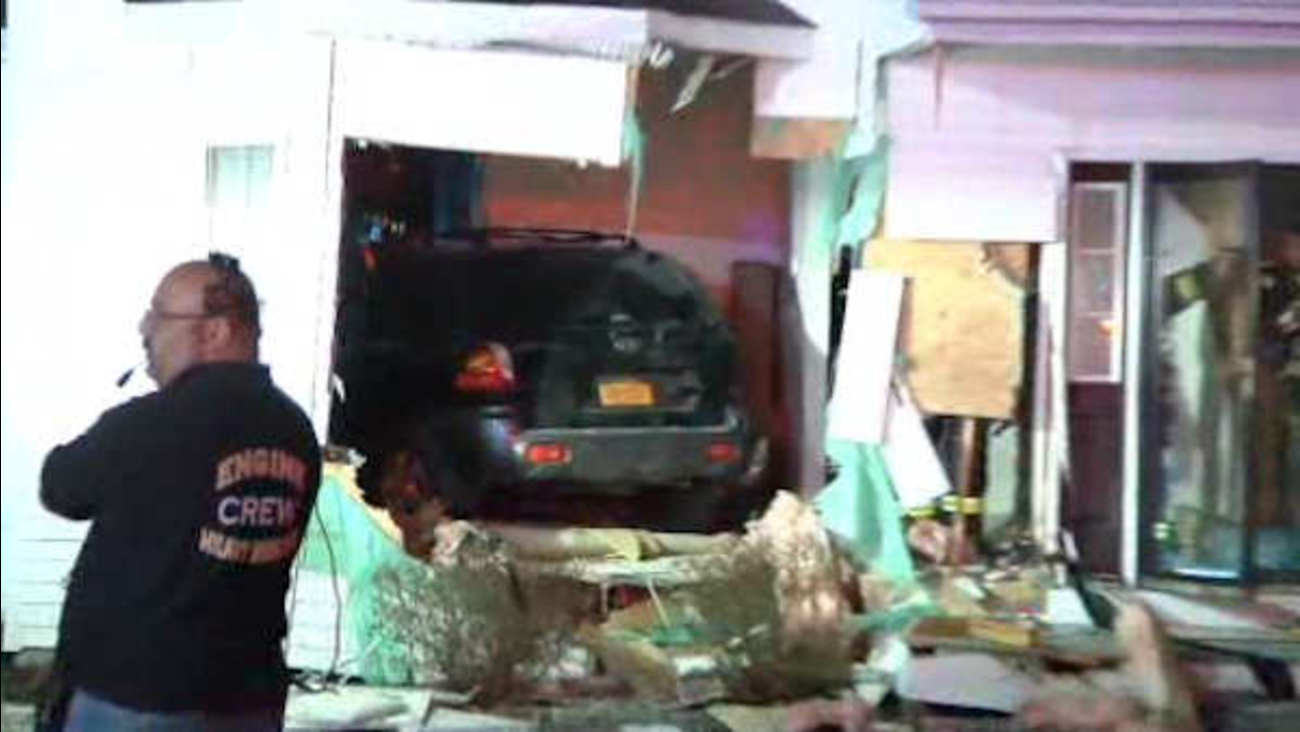 MILLER PLACE (WABC) -- A man is under arrest on charges of driving while intoxicated after police say he crashed into a home in Suffolk County early Saturday.

Gerard Tegins, 20, was driving a 2002 Hyundai SUV southbound on Harrison Avenue when he failed to stop at a stop sign on the corner of Harrison and Parkside Avenues, police say.

According to investigators, Tegins lost control of the vehicle, traveled across several lawns and crashed into the living room of a house at 352 Parkside Avenue at 2:30 a.m.

There were no passengers in Tegins' vehicle, and no one in the home was hurt, but the house sustained extensive damage. 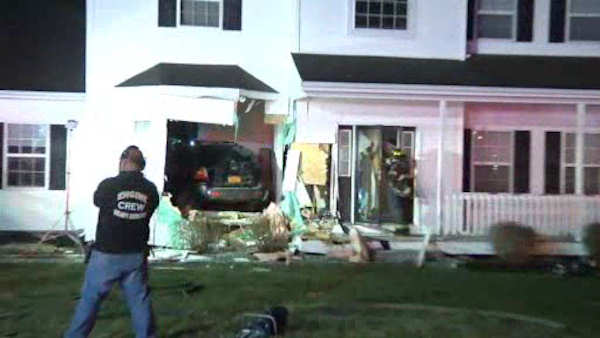 PHOTOS: Car into house in Miller Place
A man is under arrest on charges of driving while intoxicated after police say he crashed into a home in Suffolk County early Saturday.

He was charged with Driving While Intoxicated and other charges are pending. 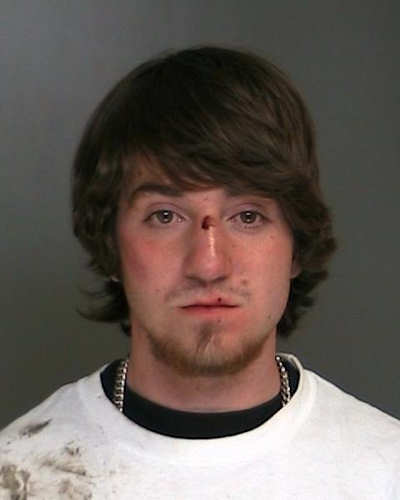 Homeowner Eddie Rorrison said he was asleep on a couch when the crash occurred.

"Heard an explosion like I can't even explain, it was a like a gas explosion went off," said Rorrison. "I jumped off the couch, ran around the corner and found a truck in my living room."