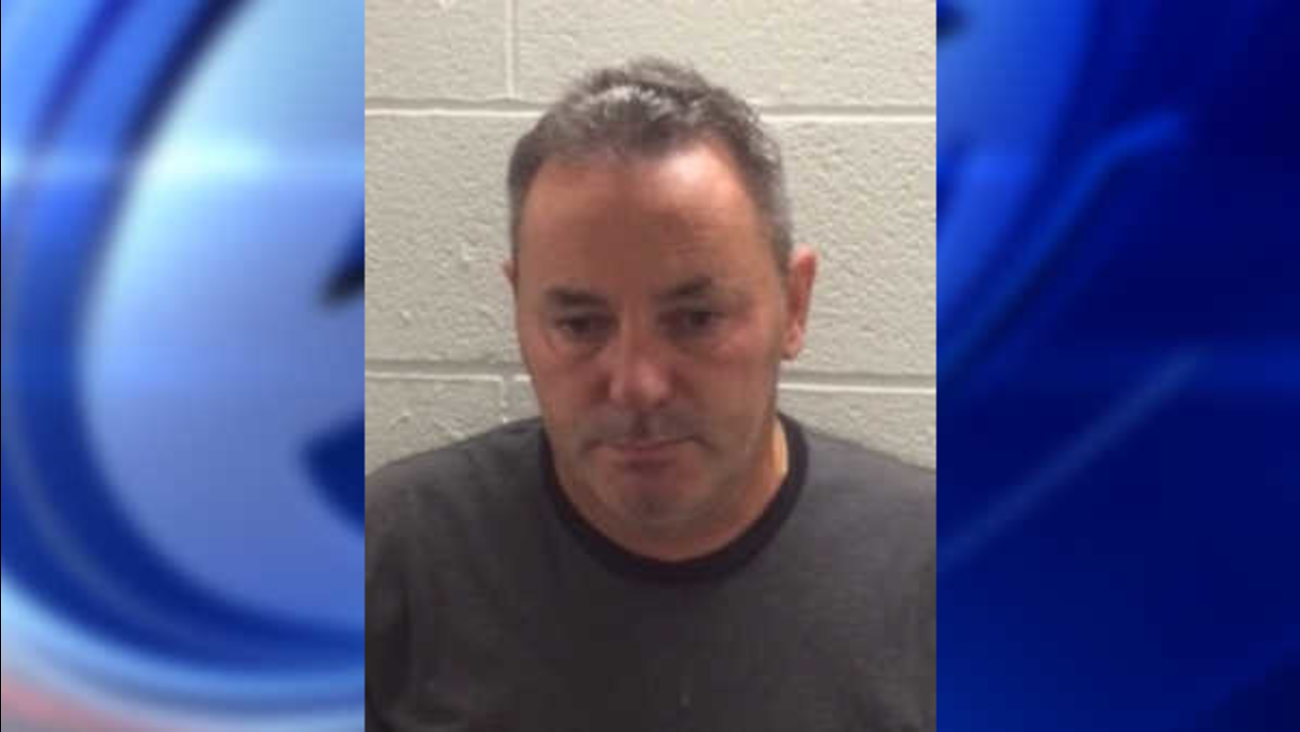 ELIZABETH (WABC) -- A man from New Jersey was charged in connection with a marine terminal worker's death after she was struck with shipping equipment.

48-year-old Victor Belo of North Arlington was charged a single count of second-degree death by auto after 49-year-old Judy Jones of Newark was struck by a top loader.

Police responded to the APM Terminal in Elizabeth on August 7th, and discovered Jones with severe injuries. Jones was pronounced dead at the scene.

An investigation by the Port Authority Police Department and the Union County Homicide Task Force revealed that Belo allegedly struck Jones with a top loader that he was driving. Belo's blood alcohol content was over the legal limit of 0.08 percent.