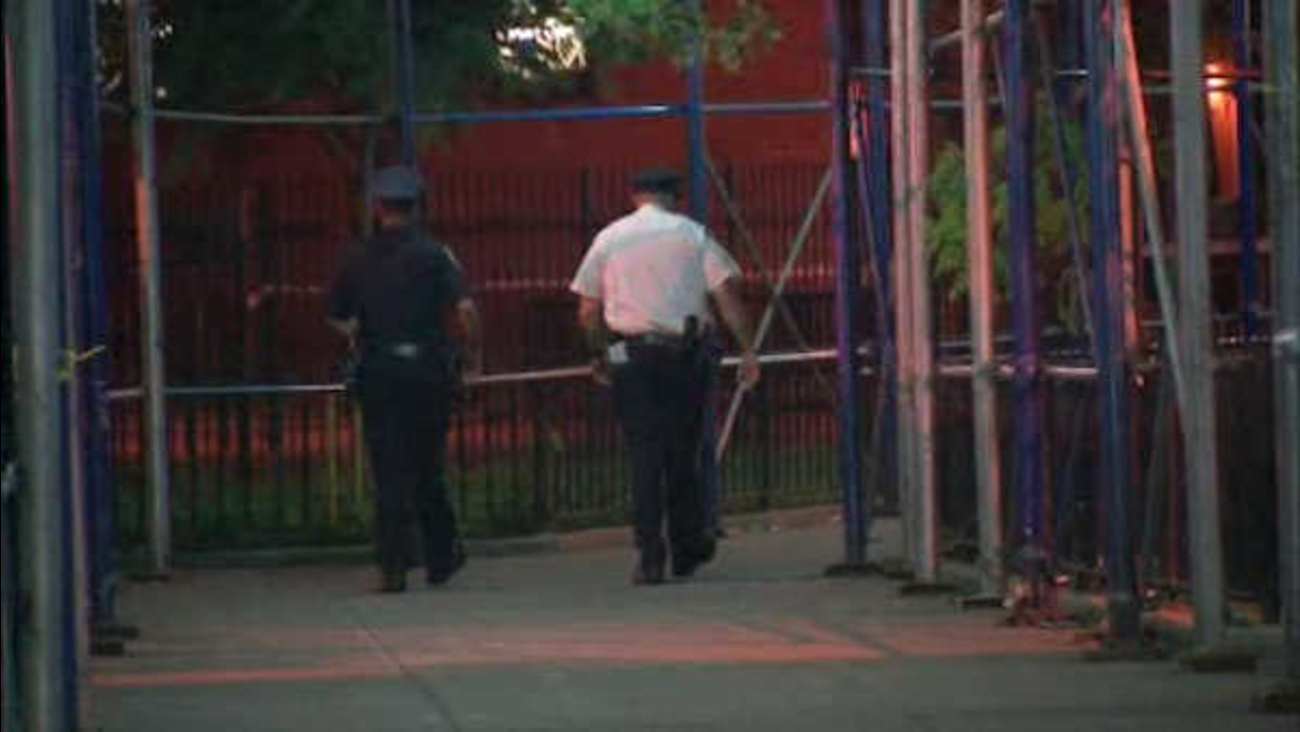 EAST HARLEM (WABC) -- A grim anniversary will be marked in East Harlem Thursday. 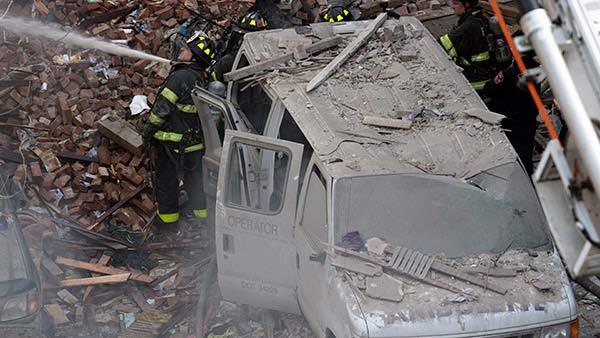